Uri Botello's tough season continues. The Melilla son has missed many competitions and also separated from his long-time partner Javi Ruiz. Now he is forced to retire for the rest of the season.

"I would like to announce that unfortunately, I will not be able to continue this season due to the knee injury that has been bothering me for the last two months," Botello writes on Instagram.

After several years together, Javi Ruiz and Uri Botello announced that there would be no further collaboration in July. The season had not gone as planned, and apart from a semi-final in the Marbella Master, the results overall were not what was expected. The Spaniard has had various problems all season, both with injuries and in addition, he has had covid-19. And one of the reasons has been Botello's recurring injuries.

"I can't deny it's tough. But to play so long with pain, when it just hurts more and more, then I prefer to quit, operate, and then be back a hundred percent in mid-December," he writes.

"I would like to thank Ramiro Moyano for his support over the last two months and apologize for not being able to play better. It has not been easy, and we have fought against everything".

Botello has fallen to 28th in the world rankings.

The article is about:
World Padel Tour
Uri Botello 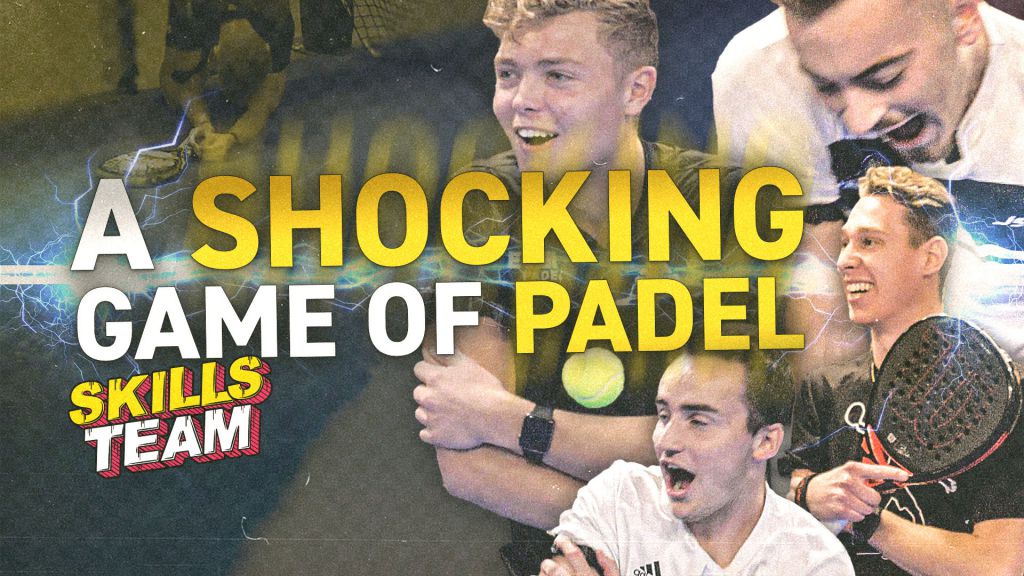