MENORCA. Gemma Triay was cheered by the entire arena on her home island of Menorca as she and Alejandra Salazar took home their fourth straight title. In the final, they turned it around and beat Marta Marrero and Lucia Sainz.

The newly composed pair of Lucia Sainz and Marta Marrero offered the toughest possible resistance and took the lead after a dazzling first set. Rarely has Lucia Sainz looked as confident on the court this season as she did today.

In the first set, they won 6-4. In the second set, the teams followed each other, and the feeling could have ended either way. But to the crowd's delight, Gemma Triay and Alejandra Salazar were finally able to break at an important stage and win 6-4.

When the teams came out for the third set, Triay and Salazar had a mental edge and took command right away and won, 6-3.

The title marks the pair's fourth straight on the World Padel Tour. They now have a total of seven titles this season.

Lucia Sainz and Marta Marrero's performance in their first tournament together is outstanding. And if the team maintains this level for the rest of the season, we will see more battles between these teams in the future. 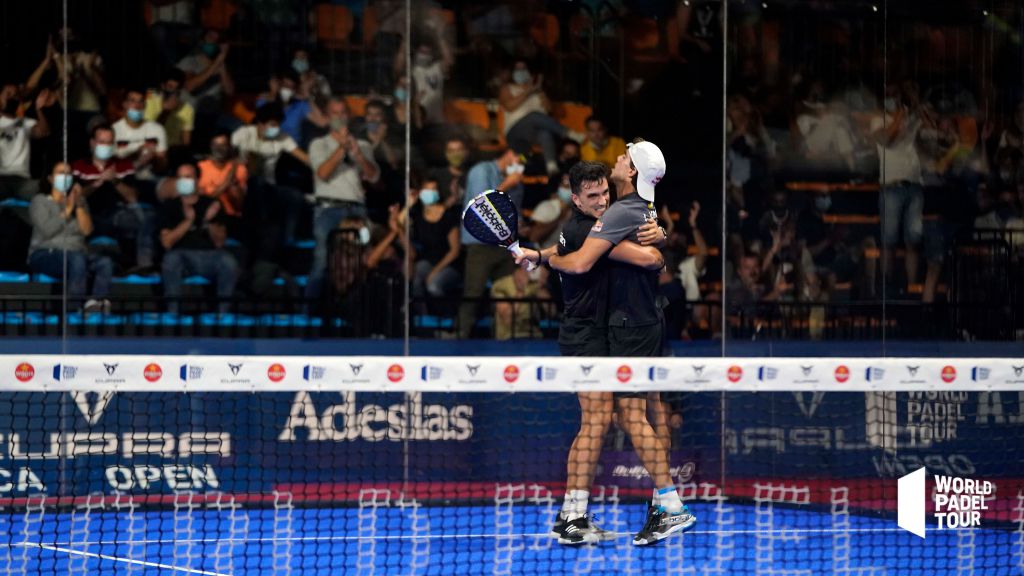