The first semi-final of the day got off to a shaky start with more errors than usual, but both teams played up and went to a tiebreak at the end of the first set. There Tamara Icardo and Delfi Brea were able to take the lead in the set.

In the second, there was no talking. The best team in the world, Alejandra Salazar and Gemma Triay are in great form and showed why they had won three titles in a row. 6-1 ended the second set, where the team was tough to decide on.

In the third set, the team was able to break at 2-1, and the air ran out for Tamara Icardo and Delfi Brea, who already have two titles this season. Salazar and Triay were then able to break even at 4-1. At 5-1, Menorcan Gemma Triay served home the semi-final. Tomorrow the pair will play the winner of the second semi-final between Marta Marrero/Lucia Sainz and Marta Ortega/Bea Gonzalez.

If the team wins, it will have won four consecutive World Padel Tour titles. 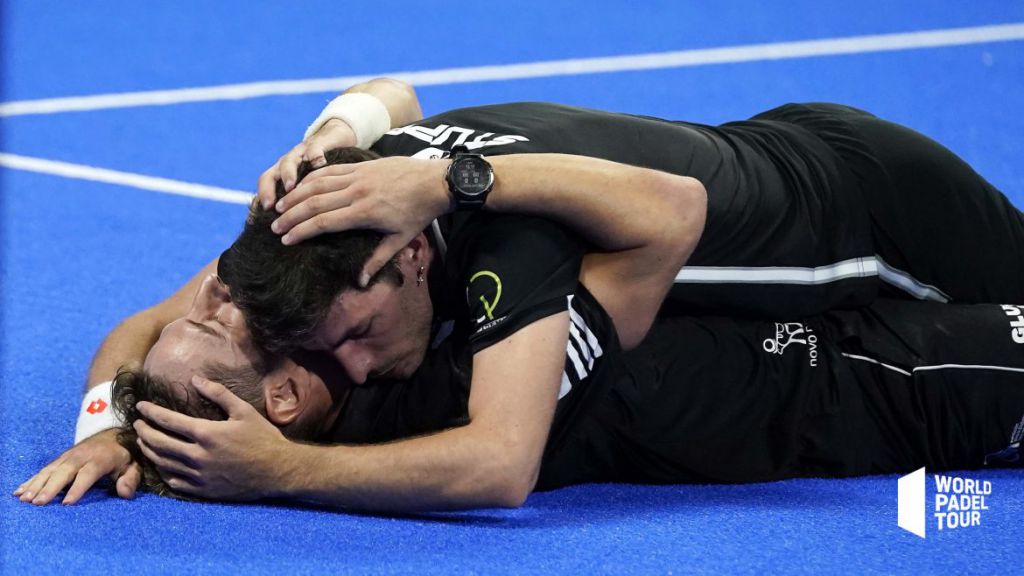