The first men's semi-final was anything but even. Franco Stupaczuk and Alex Ruiz, who earlier this week showed high class, were not allowed to enter the match. Paquito Navarro and Martin Di Nenno are through to the final of the Menorca Open.

There were disappointed faces as Franco Stupaczuk, and Alex Ruiz left the stadium in Menorca. They had shown a high-class level earlier in the week, including impressively knocking out Juan Tello and Federico Chingotto in Friday's quarter-finals.

But in the semi-finals, there was no talking. They were never allowed to get into the match by a Paquito Navarro and Martin Di Nenno, who have found great form and higher stability in the game.

The match ended 6-1, 6-4. The only worry for Paquito Navarro and Martin Di Nenno was when Di Nenno sustained an injury and had difficulty moving properly at 3-3 in the second set.

The win marks the team's fourth consecutive World Padel Tour final. The only title has come in the Barcelona Masters.

Tomorrow it could come again. Then the team will face the winner of tonight's second semi-final, Juan Lebron/Alejandro Galan, against Sanyo Gutierrez and Agustin Tapia. 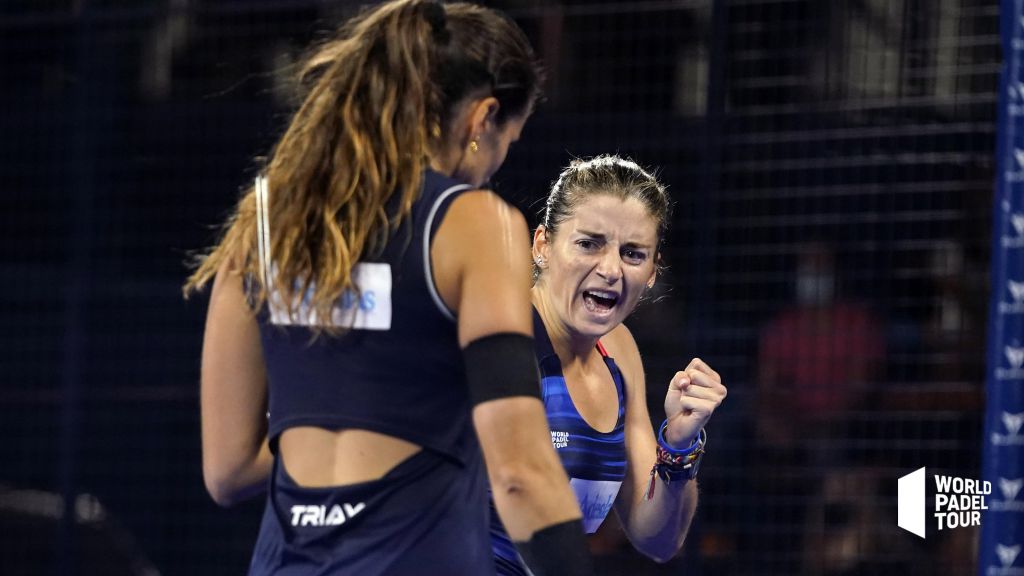