Lucas Campagnolo has been without a partner since Lucas Bergamini decided to continue with the talented Alejandro Arroyo. Now he can stop looking. Padel Alto's Swedish sister site PadelDirekt reveals that Javi Garrido and Lucas Campagnolo will form a pair from now on.

Campagnolo himself told about his plans with Javi Garrido in an interview with the Swedish site during the competition Studio Padel Stockholm Showdown.

— I'm excited to pair up with a player like him and get back on the right side, Lucas Campagnolo says to PadelDirekt.

Both usually are backhand players. But Lucas Campagnolo will, in the future, make the step over to the forehands position.

A position that he hadn't played in about four years since Campagnolo and Bergamini started playing.

— I played on the right side before I paired up with Bergamini, now I hope that Garrido and I will make a good pair. We'll see how I do playing forehand again.

The first tournament for the pair will be next week in the Challenger in Alfafar, Valencia. After that, they go to Javi Garrido´s hometown Cordoba for the Cordoba Open.

— The only thing I can promise is that we will work hard, he is just like me, a guy who gives everything in training and matches. And we will have a good smash from both sides. The attacks will be strong, I think, Lucas Campagnolo says.

Currently, Javi Garrido is ranked 18th in the world, while Lucas Campagnolo is ranked 38th.

— We've talked about playing together over 2022. It's hard to do well with short projects. The best thing is to have at least a year and a half, or two years, together. I think we'll be able to do well next year.

Now Juan Belluati is without a partner. It is currently unclear who the left-handed Argentinian will play with in the future. 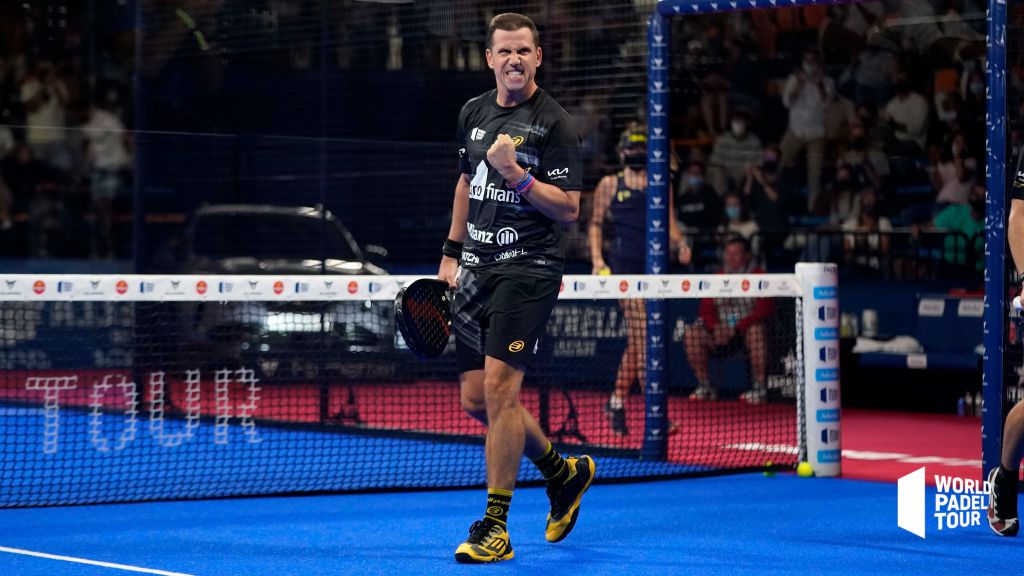