Aranza Osoro was injured when the match against Tamara Icardo and Delfi Brea was about to be decided. Here are the teams that are ready for tomorrow's semi-finals on the women's side.

Argentinian Aranza Osoro was forced to withdraw from the quarter-finals in the last deciding set at 5-5 games against Tamara Icardo and Delfi Brea.

Thus, Tamara Icardo and Delfi Brea are through to the semi-finals. There, Menorcan Gemma Triay and Alejandra Salazar await. The queens of the tour are looking to take their fourth straight WPT title.

The second semi-final offers a real thriller. Last week, Marta Marrero and Marta Ortega announced their split, while at the same time, Bea Gonzalez and Lucia Sainz announced their separation. The swap was straightforward: Marrero with Sainz and Ortega with Gonzalez. 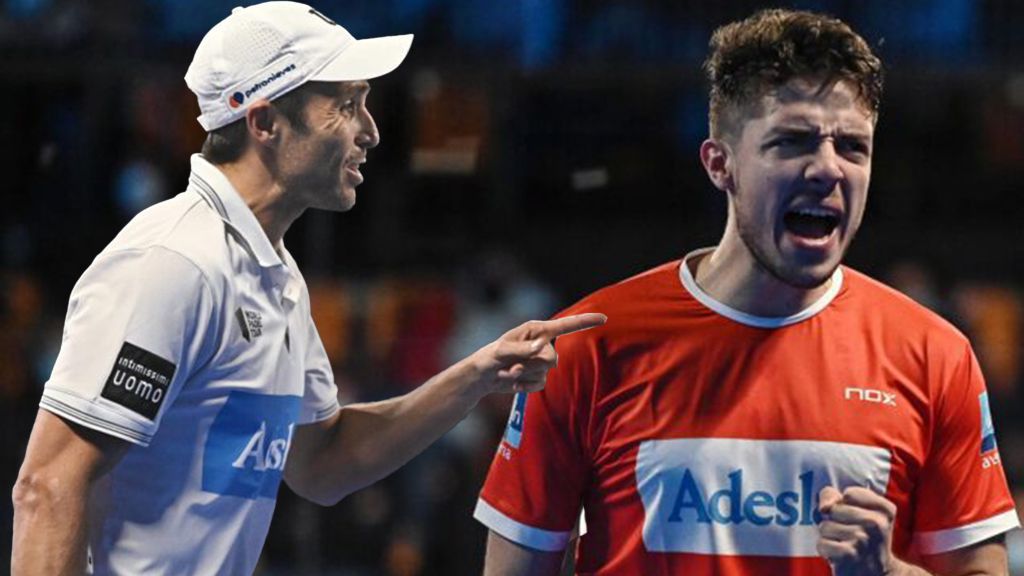