It mainly went as expected during Friday's quarter-final day on the men's side of the Menorca Open. As expected, the closest match was Alex Ruiz/Franco Stupaczuk against Federico Chingotto.

For TV viewers, it may have been a bit of a surprise. But not for those who have been in Menorca since the main tournament started. Alex Ruiz and Franco Stupaczuk have looked motivated in every ball duel.

Alex Ruiz and Franco Stupazcuk won the thrilling three-set match 6-1, 2-6, 6-3 to advance to the semi-finals. They will face a team in excellent form tomorrow, Paquito Navarro and Martin Di Nenno, who quickly knocked out Tito Allemandi and Coki Nieto in the quarter-finals.

The most exciting match today was between Alejandro Galan/Juan Lebron and Miguel Yanguas/Miguel Lamperti. The crowd enjoyed the spectacular duels throughout the game.

In the end, Juan Lebron and Alejandro Galan were a match too big and won fairly in two sets. They face the newly formed pair of Agustin Tapia and Sanyo Gutierrez tomorrow in the other semi-final. 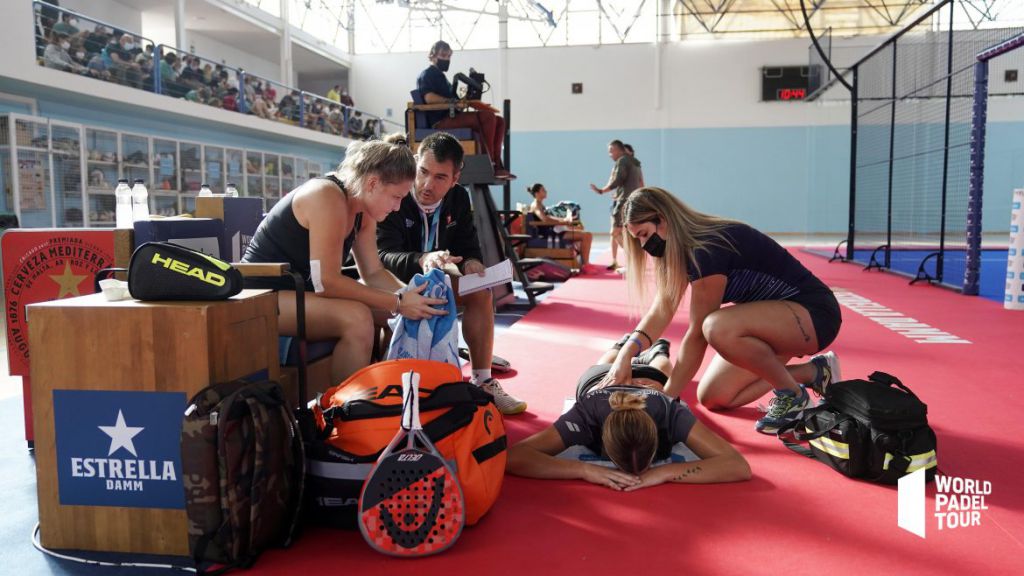