MENORCA. Portuguese duo Sofia Araujo and Ana Nogueira are in great form. Today they followed up Sunday's Challenger victory by knocking out star pair Patty Llaguno/Virginia Riera in a long battle in the Round of 16 in Menorca.

The match lasted almost three hours, and via two tiebreaks, 3-6, 7-6, 7-6, Sofia Araujo and Ana Nogueira finally managed to put in one of their most impressive performances of the year. The Portuguese pair have reached the quarter-finals only once before this season.

Araujo/Nogueira, seeded 13th before the tournament, are in great form at the moment. Last Sunday, they won the Albacetes Challenger - their first WPT victory together. They defeated 17-year-old Carmen Goenaga and 20-year-old Beatriz Caldera in the final.

Experienced duo Llaguno/Riera has been to three finals on the World Padel Tour this year, taking one title.

The article is about:
World Padel Tour 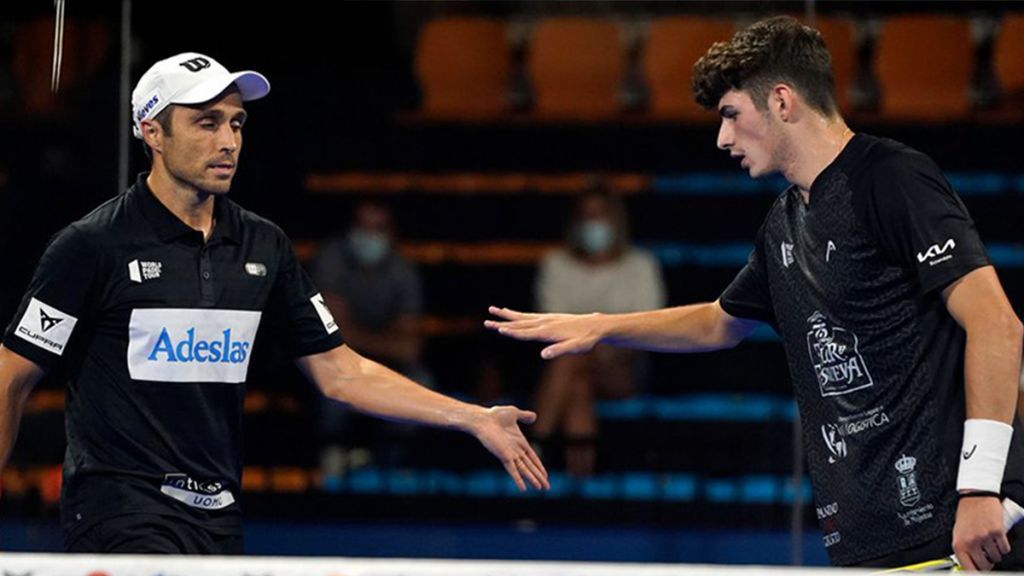