Bad start for Belasteguin and Coello — lost in the first round

MENORCA OPEN. For the third time this year, Fernando Belasteguin has been eliminated in the first round. Together with the new partner Arturo Coello, they lost to Momo Gonzalez and Javi Rico in Menorca Open.

The first match for Fernando Belasteguin, 42, and young talented Arturo Coello, 19, was 6-2, 4-6, 5-7. Bela/Coello managed to save a match point in the third set, but they took it when Gonzalez/Rico got another one.

It started in the best way for Bela/Coello. 6-2 in the first set, and then everything would go, right? No, it didn't. Gonzalez/Rico, who has been to a final and double semi-finals this year - most recently in Lugo - fought their way back into the match with their uncompromising defense and won the second set 6-4.

They then rode that wave into the third set, breaking Bela/Coello's serve, and at 5-4 had a chance to serve out the match. That game went to 40-40, and thus both breakpoint and match point - Coello/Rico won that point.

5-5 and completely even in a match that lasted over two hours. But that save didn't help, Gonzalez/Rico broke immediately to 6-5, and when they got another match point at 40-30, they took it.

Not a perfect start at all for Bela/Coello. 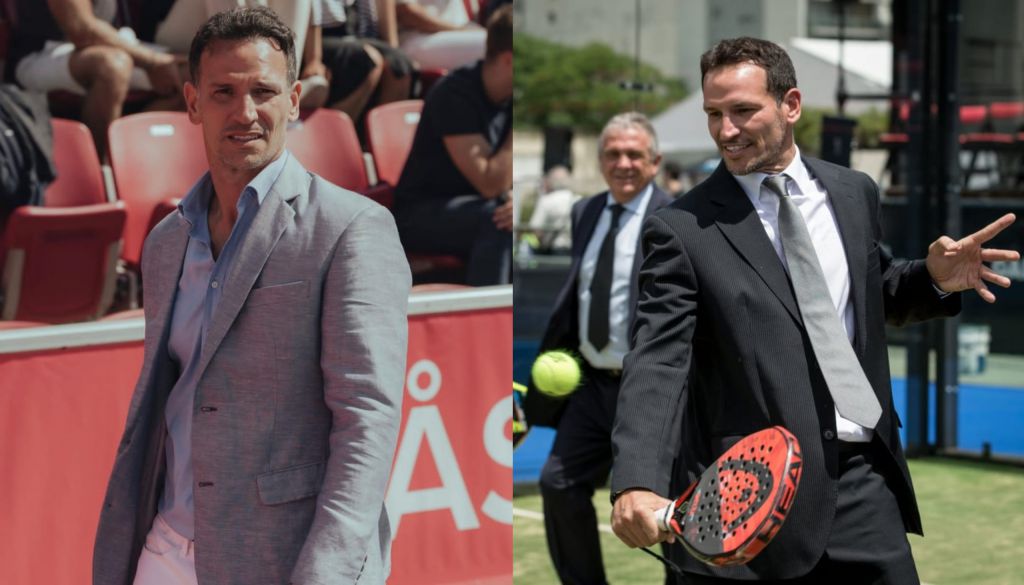 next article Lisandro Borges about Players Padel Tour: ”We intend to have the best players in the world”
Latest news