Talented Miguel Yanguas, 19, takes his first World Padel Tour title. He does it together with 20-year-old Javi Garrido, who takes his second title of the year.

In the final in Albacete, the Argentines Lucho Capra/Agustin Gutierrez were defeated.

In a well-played final that lasted almost two hours, Yanguas/Garrido managed to turn a 0-1 set deficit and a challenging mental situation into a 5-7, 6-2, 7-5 victory. The match was decided on a golden point, and when Lucho Capra hit the ball into the net,

Yanguas fell to the ground and was then hugged by Garrido. In the victory interview on the outdoor court in Albacete, the crowd witnessed an emotional Miguel Yanguas.

"Thank you to my whole family, dad, Manuela, mom, and Mafi, for the support. You guys are amazing. Thanks dad, for your help on the bench. I'm super happy to have had you by my side today. I will keep practicing day by day to keep getting better," Yanguas writes on Instagram.

When it came time to decide, it was Garrido who stepped up. When they broke through to 6-5 in the deciding set, they got the position thanks to the 20-year-old's great play. Down 0-30, he accounted for two winning points. The latter managed to pick up a smash from Agustin Gutierrez just in front of the net and settle the ball.

Yanguas/Garrido was otherwise in a challenging position. They were broken twice after a strong start and leading 5-3 and lost the first set 5-7. In that position, it was the Argentines Capra/Gutierrez who was in the driver's seat.

The title is Garrido's second in a Challenger this season. He won the first one in Lerma - then in pairs with today's opponent Lucho Capra. 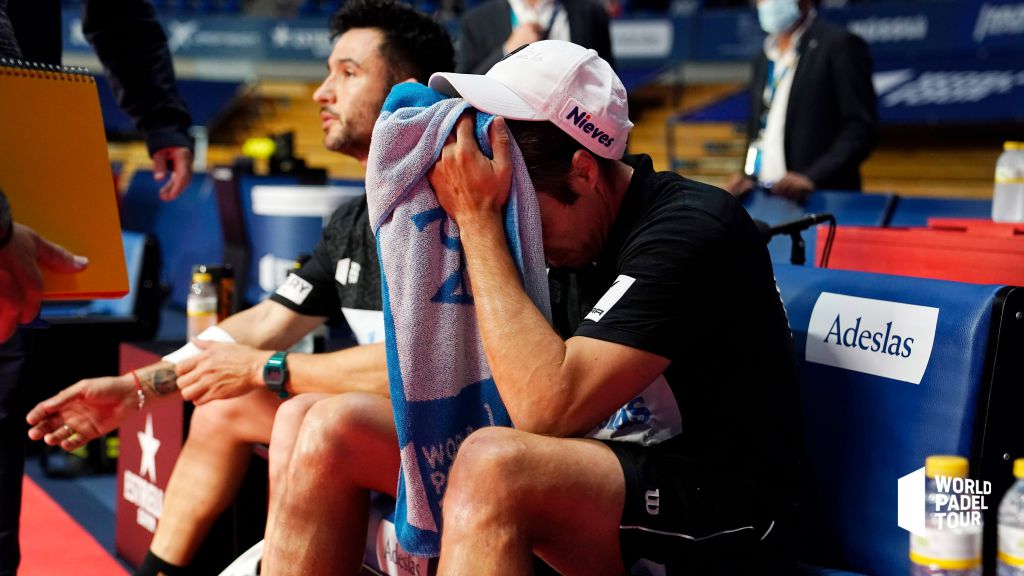