Last night ”Las Martas” announced that they are breaking up with each other, and already during the same evening, information has leaked out about who will be their new partners.

According to the Spanish newspaper Marca and Analistas Padel, Marta Ortega will again try with the talented Bea Gonzalez, 19. The same partner she played with last year just after she and Marta Marrero had separated their ways the first time around.

When Bea Gonzalez and Marta Ortega played together last year, they reached two finals and won a title in Madrid.

There will be a straight swap between the pairs Ortega/Marrero and Gonzalez/Sainz - Marta Marrero will, in turn, play the Menorca Open with Lucia Sainz. A highly experienced team - Marrero is born in 1983, Sainz in 1984.

Both teams have announced their break. No player has, however, yet confirmed the new pairings on their social platforms. 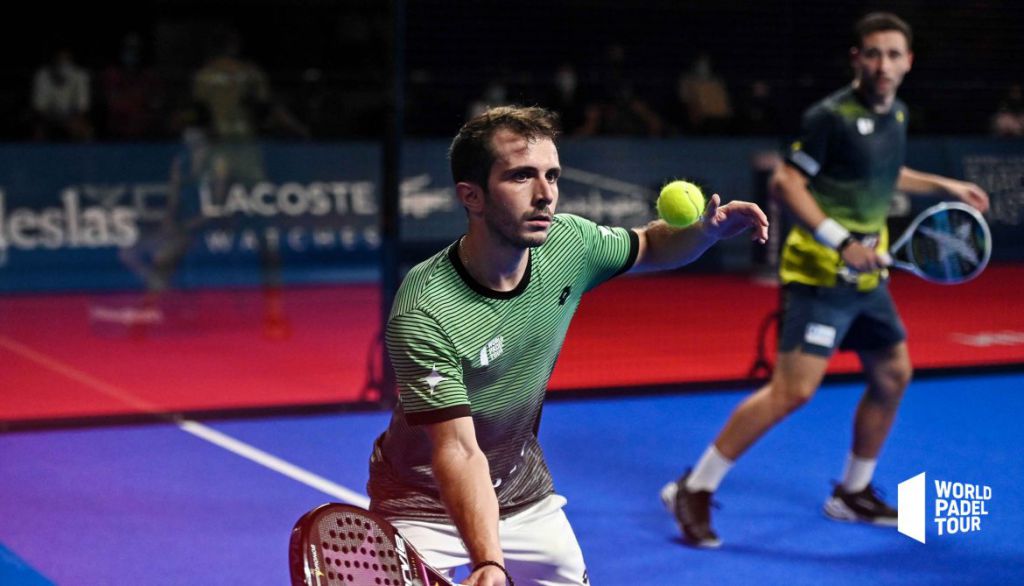 next article Next pair to separate — Bergamini and Campagnolo: ”We have had a difficult season”
Latest news