Spain did not participate due to Covid-19. So there was South American dominance at the Junior World Championships in Mexico — and a big surprise in the men's final.

Watch the final between Argentina and Paraguay in the player above.

The women's junior (under 18) world champions were Argentina, who beat Brazil in the final on Sunday in Torreon, Mexico.

On the men's side, the Junior World Cup gold went to Paraguay, who chocked and won against Argentina in the final for the first time, according to the FIP, in a junior championship.

On the YouTube broadcast of the final, there is no doubt that it was a massive success for Paraguay - the shocking celebration in the middle of the court was saying a lot.

A total of 13 nations participated in the world championship, which the Spanish Padel Federation decided to decline due to covid-19-restrictions earlier this year.

According to the International Padel Federation's website, the Junior World Championships have been played since 2009, and Spain has completely dominated. Out of a total of twelve golds awarded (six women, six men), they have only missed out on one.

Argentina, who have been finalists every time, took the gold home in Argentina on the men's side in 2013.

The article is about:
Junior World Championship 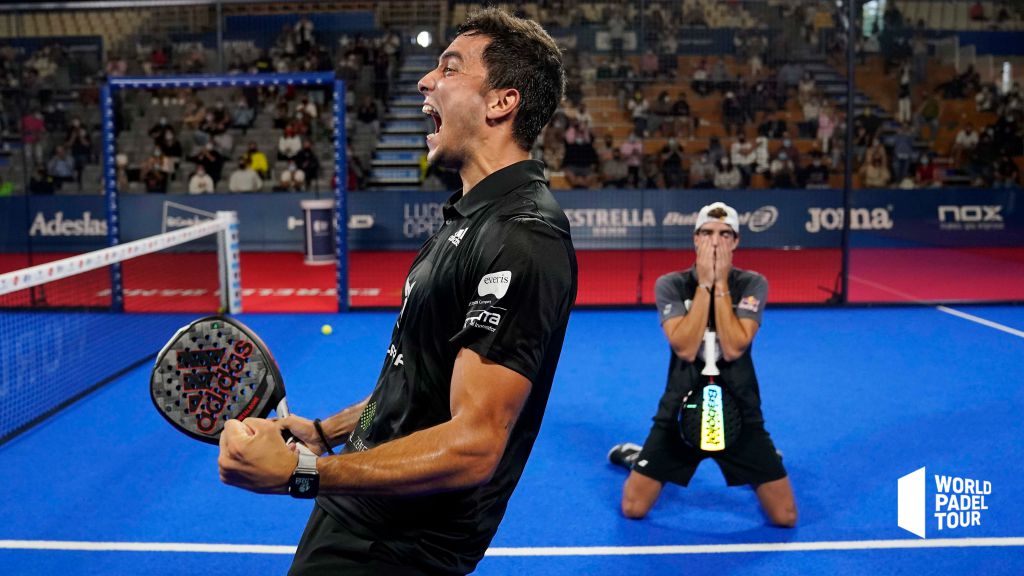