Gemma Triay and Alejandra Salazar are currently unstoppable. On Sunday, the world's number one took their third straight World Padel Tour title when they won the Lugo Open.

The final of the Lugo Open was never exciting. Gemma Triay and Alejandra Salazar played with great confidence and won the match in the end with a clear 6-1, 6-4 against Patty Llaguno and Virginia Riera.

The title is the team's third in a row. The team has won both the Barcelona Masters and the Sardinia Open in September. They have now won a total of six tournaments this season.

Next week the players get a well-deserved break before the tour comes to Gemma Triay's Menorca for the Menorca Open. 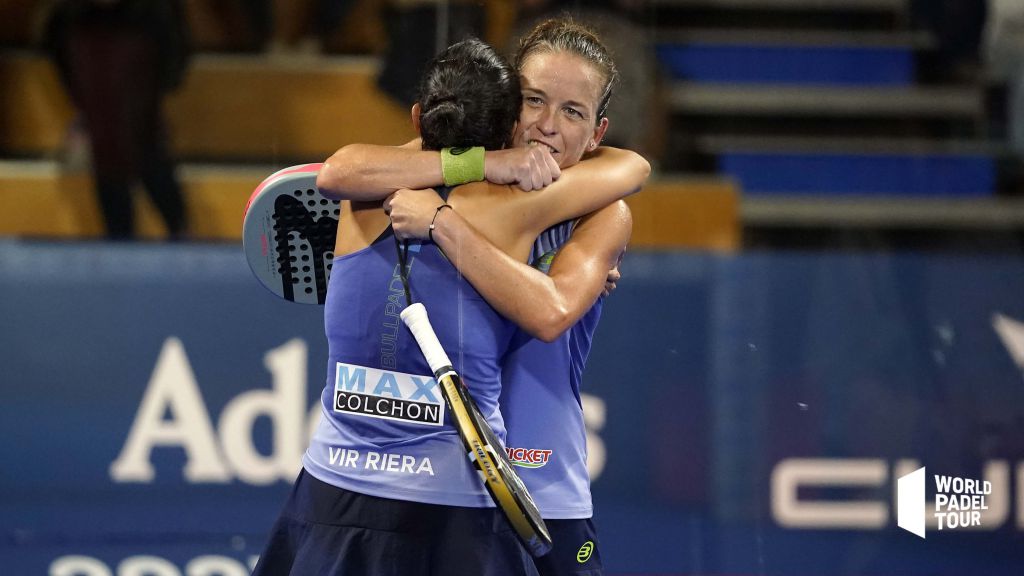