Lebron and Galan takes their fifth title of the season

The world number one´s Alejandro Galan and Juan Lebron won the final of the Lugo Open in three sets. The pair have now won five titles this season.

The match was well played and even. It was clear that Paquito Navarro and Martin Di Nenno's confidence was high after the pair's first-ever title last weekend in Barcelona. The final of the Lugo Open ended 6-4, 3-6, 6-4 in favour of Juan Lebron and Alejandro Galan.

It means that the team has now won five titles this season. The last time the team went all the way was in the Cascais Masters.

Now the players get a well-deserved break before the Menorca Open starts in two weeks. 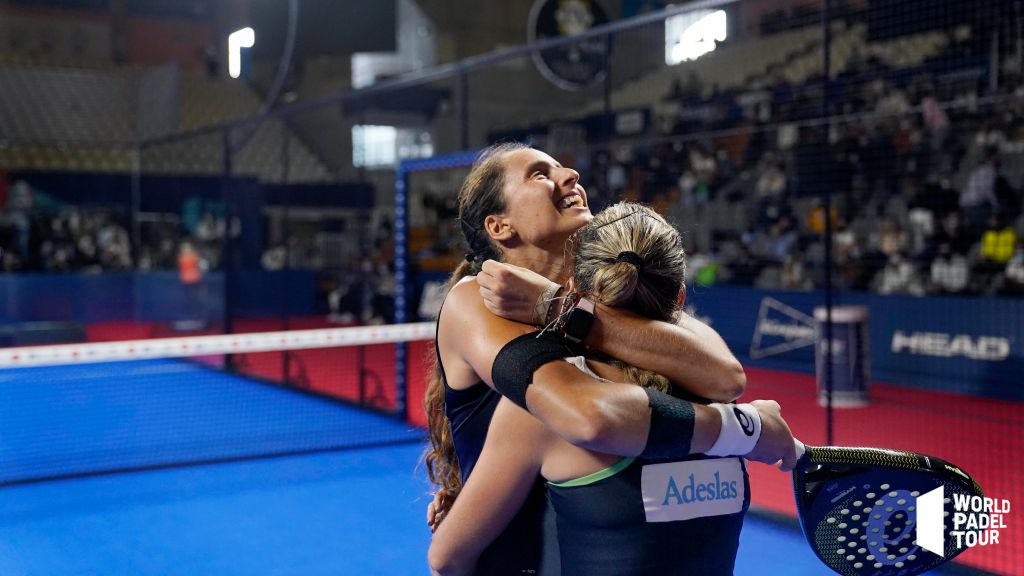