Mapi and Majo Alayeto put in one of their best performances of the season as the team reached the semi-finals of the Barcelona Masters. Now the team is forced to withdraw from the Lugo Open due to an injury to Majo.

The Alayeto twins reached their second semi-final of the season at the Barcelona Masters. Once there, Mapi Alayeto suffered a problem with her left health tendon, and the team was forced to retire in the lead in the first set 4-3 against Bea Gonzalez and Lucia Sainz.

Now the pair announces that they have to cancel their participation in the Lugo Open.

”I promise that I will do my best to return to the court as soon as possible,” writes Majo Alayeto in a Facebook post.

The twins have had a turbulent season, with Mapi Alayeto's multiple sclerosis diagnosis shaking up the entire padel tour. 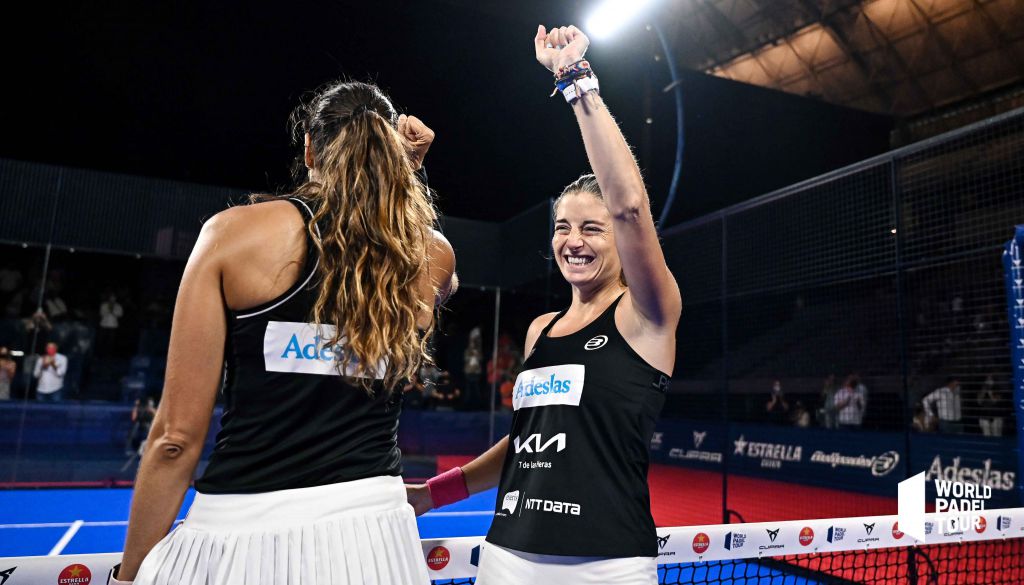