BARCELONA. The season has not gone as expected for the newly formed pair. Three finals have been lost. But now they take their first title together, this in the prestigious Barcelona Masters. They won the final against Chingotto and Tello in a thrilling match.

There was euphoria and relief at the Palau Sant Jordi in Barcelona as Paquito Navarro, and Martin Di Nenno took their first World Padel Tour title together. The pair have had a difficult season that started in disaster. However, results have come their way after sharpening up the defense as a pair and with Paquito Navarro and Martin Di Nenno playing with more vigor on the offensive.

In total, there have been three finals, but also three losses. The last one came seven days ago in the Sardinia Open.

But in the pair's fourth final of the season, Paquito Navarro and Martin Di Nenno finally emerged victorious in one of the most prestigious competitions of the year, the Barcelona Masters.

The match was tough, with Martin Di Nenno and Paquito Navarro starting clearly the strongest and winning the first set comfortably 6-2 where neither Federico Chingotto nor Juan Tello managed to reach the level they showed in yesterday's semi-final against Juan Lebron and Alejandro Galan.

Earlier in the season, when results were lacking, there were rumors that Paquito Navarro and Martin Di Nenno would break. That speculation is over now.

The Lugo Open starts this week. It remains to be seen if the pair will return in good form for that tournament. 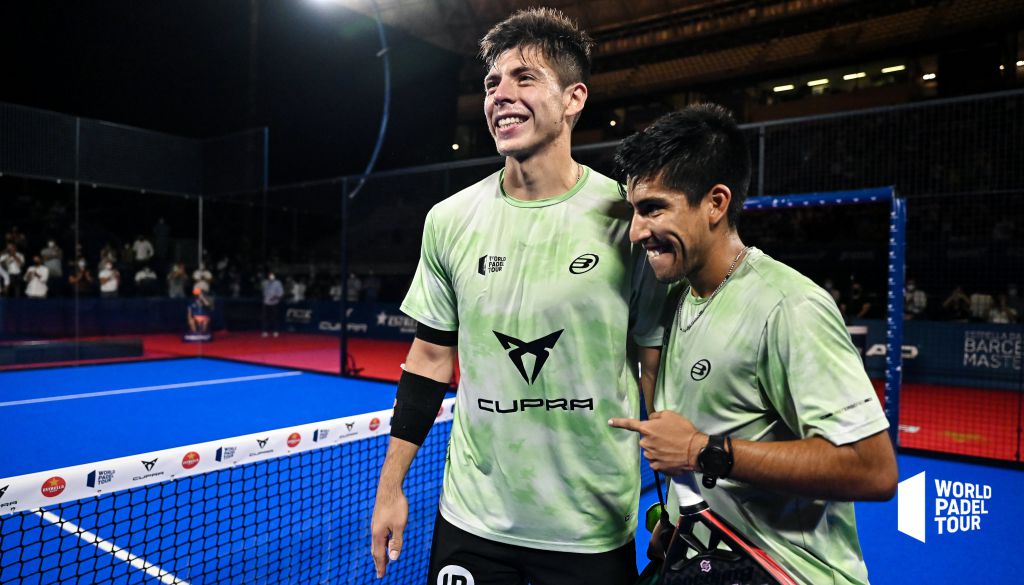