BARCELONA. The crowd in Barcelona did not get the semi-final it deserved. Majo Alayeto was forced to withdraw while leading in the first set, and the twins' complicated season continues. Bea Gonzalez and Lucia Sainz are ready for their second final of the season.

Mapi and Mayo Alayeto have had a tough season, mainly off the court as Mapi was diagnosed with Multiple Sclerosis earlier in the season.

This week the team has played fantastic, especially in the quarterfinals, where they sensationally but well-deserved knocked out Paula Josemaria and Ariana Sanchez.

In today's semi-final, the twins started in the same style as yesterday and took the lead, but during the first set, Majo Alayeto was injured and had trouble running. The team had to stop at the score of 4-3.

This means that Bea Gonzalez and Lucia Sainz are ready for their first final since the first tournament of the year, the Madrid Open, where they lost to Ariana Sanchez and Paula Josemaria. Tomorrow they face the best team of the season, Gemma Triay and Alejandra Salazar, who are chasing their fifth title. 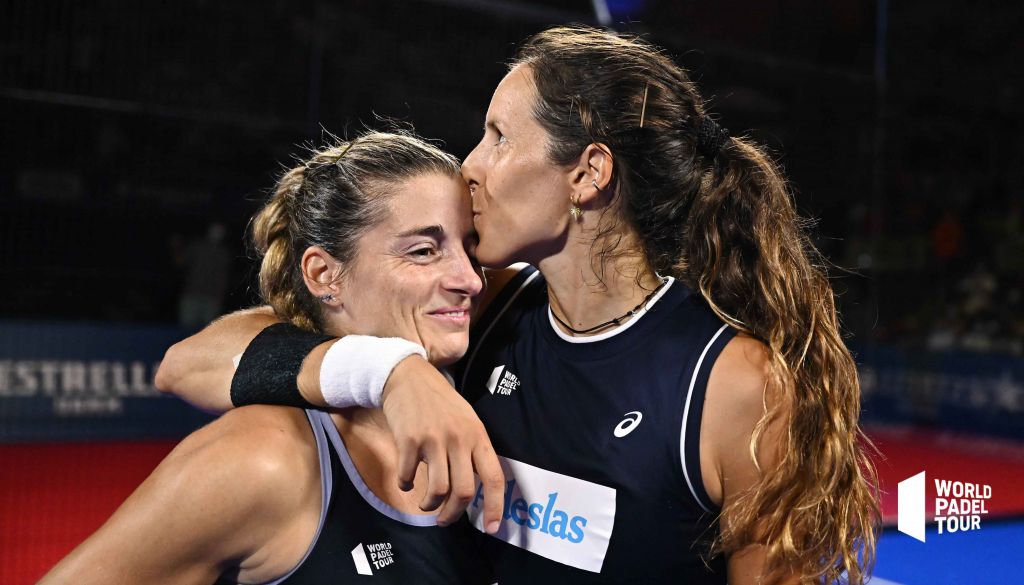