BARCELONA. Juan Tello was the player of the match as he and Federico Chingotto won the best match of the tournament so far in the semi-final against the world's best pair, Juan Lebron and Alejandro Galan.

The match had most of what a padel match should have: incredible points, long duels, and a fantastic crowd in the Palau Sant Jordi in Barcelona.

Juan Tello was the player of the match, mixing spectacular returns with a fantastic smash game. Several times during the game, the crowd stood up and shouted his name.

The teams followed each other in the first set. But where Juan Lebron and Alejandro Galan, as so many times before, managed to break in the last game to 6-4.

But the game was far from over. In the second set, Juan Tello and Federico Chingotto got the upper hand and won 6-4. In the third and deciding set, Juan Tello was unstoppable, and the team was able to win 6-2.

This means that the team is ready for its third final of the year. The previous ones have also been in Masters tournaments in Cascais and Valladolid. Then there have been losses in both matches. Paquito Navarro and Martin Di Nenno await, having been in the final three times before, will be the fourth. They, too, have lost all their finals this year.

That means we'll have a brand new winner for the season tomorrow. 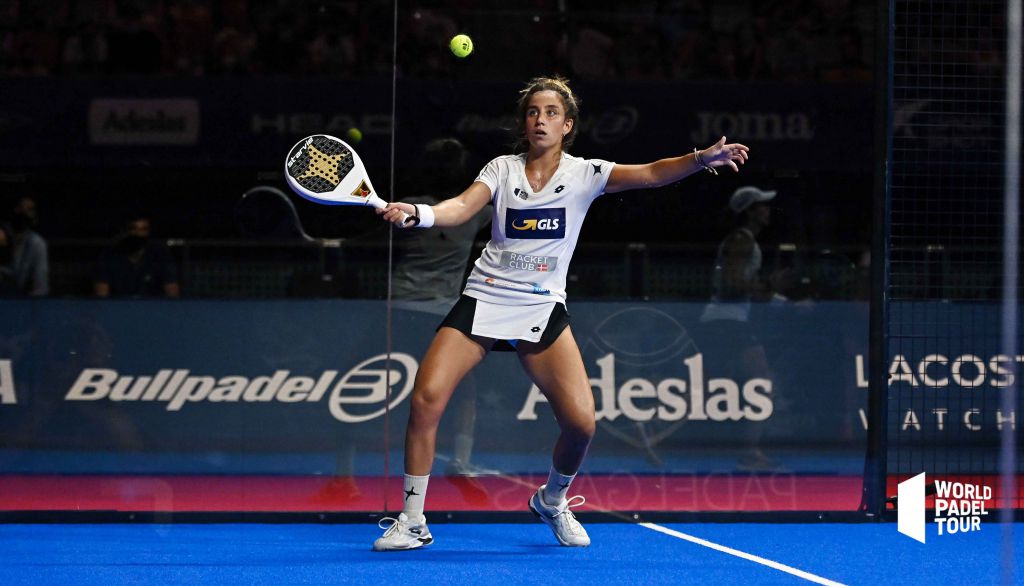