Paquito and Di Nenno to the final — third of the season

There have been two final losses this season. Now Paquito Navarro and Martin Di Nenno can win their first title. The team is through to the final of the Sardegna Open after beating Momo Gonzalez and Javi Rico.

The semi-final ended 7-5, 7-5. In both sets, Momo Gonzalez and Javi Rico had the advantage, but Martin Di Nenno and Paquito Navarro turned it around and won the points that mattered most.

Due to rain earlier in the week, the semi-final had to be played on Sunday morning and not on Saturday as usual. The final place means the team's third final of the season. The team has previously lost in the Vigo Open and the Malaga Open.

The final will be played on Sunday evening after the women's final, which starts at 16.30 local Italian time. They will face the winner of the second semi-final between Pablo Lima/Agustin Tapia and Franco Stupazchuk/Alex Ruiz.

All results from Friday's quarter-finals can be found here. 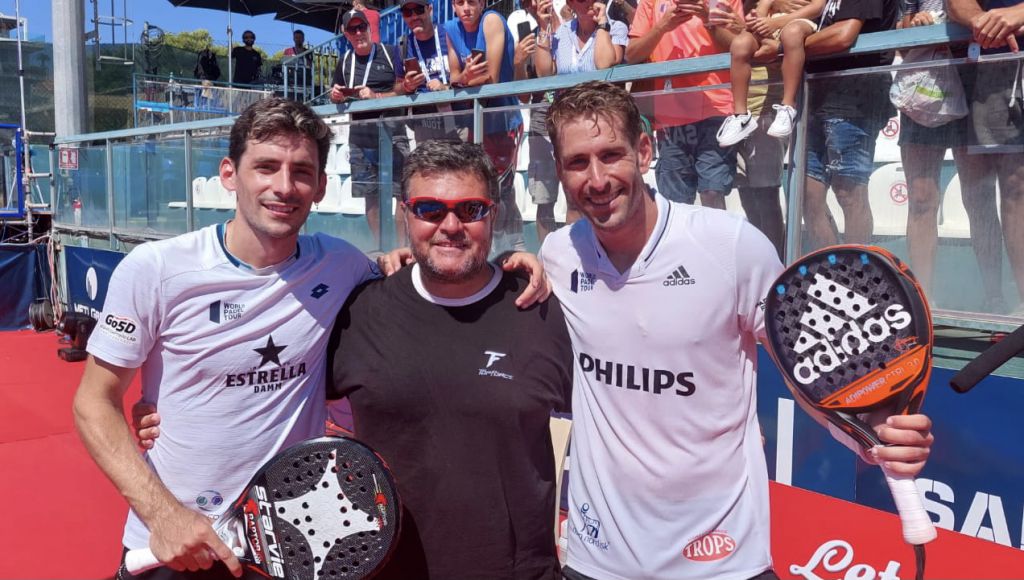