The pair missed last week's tournament in Cascais, Portugal, due to Franco Stupaczuk's illness in covid-19. Now he stood alongside Alex Ruiz as winners of the Sardegna Open. It means the first title of the year for the pair.

Whatever the outcome, one of the teams would take their first title of the season. It ended with Alex Ruiz and Franco Stupaczhuk coming out on top, winning in two straight sets.

It looked for a long time to be a one-sided match where Alex Ruiz and Franco Stupaczuk, after winning the first set, 6-2, also had a 5-2 lead in their own serve in the second set. Then the nervousness of mainly "Stupa" set in, and Paquito Navarro and Martin Di Nenno were allowed to enter the match.

The second set went to a tiebreak. But Franco Stupaczuk and Alex Ruiz showed the best nerves and won the Sardegna Open 7-4 in a tiebreak in front of a relatively small crowd at the Cagliari tennis club.

The pair missed last week's tournament in Cascais, Portugal, due to Franco Stupaczuk's illness in covid-19.

Alex Ruiz and Franco Stupaczuk had a successful start to the season, unexpectedly reaching the final of the first two tournaments, the Madrid Open and the Alicante Open. After that, results have been elusive until this week.

Earlier in the day, the pair played a tough three-set semi-final against Agustin Tapia, and Pablo Lima as large parts of Friday's match was postponed due to rain. Already on Tuesday, the pair enters the main tournament of the Barcelona Masters. 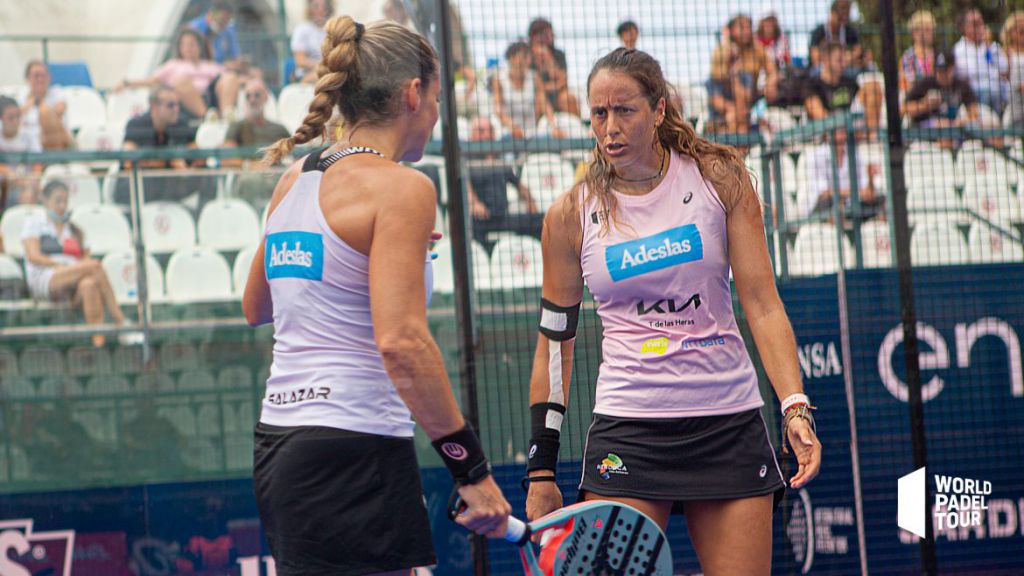