Just like in Cascais, the second-seeded pair and the three-time title holders this season, Fernando Belasteguin and Sanyo Gutierrez, are eliminated in their very first match. In Sardegna Open, Miguel Lamperti and Miguel Yanguas were too difficult.

The match in the round of 16 of the Sardegna Open was a hard fight. Two tiebreaks decided the match — both in favor of Yanguas/Lamperti. 3-6, 7-6, 7-6 was the result, which declared the legends out in the first round for the second tournament in a row.

For Miguel Yanguas/Miguel Lamperti, it is a big blow. The pair have been knocked out in the Round of 16 in the two last tournaments, so this is probably a confidence-boosting win. They are now through to the quarter-finals, played tomorrow night against Alex Ruiz/Franco Stupaczuk.

”Incredible to win in such difficult conditions like today. We were constantly outnumbered and had to catch up, so I'm really happy for this win against such a tough pair like Bela/Sanyo. But we want to win tomorrow too!” Miguel Yanguas writes in a text message to Padel Alto´s sister site, PadelDirekt.

Bela's loss in WPT Cascais last weekend was the first time since 2015 he was eliminated already in the round of 32. The same goes for Sanyo Gutierrez. Since the current WPT in Italy is an Open tournament and not a Master's, the seeded pair of Bela/Sanyo was directly qualified for the round of 16.

And this in the space of just seven days. They will be particularly keen for revenge in Barcelona, where Bela lives and has lived for many years. That Master's competition will be played next week. 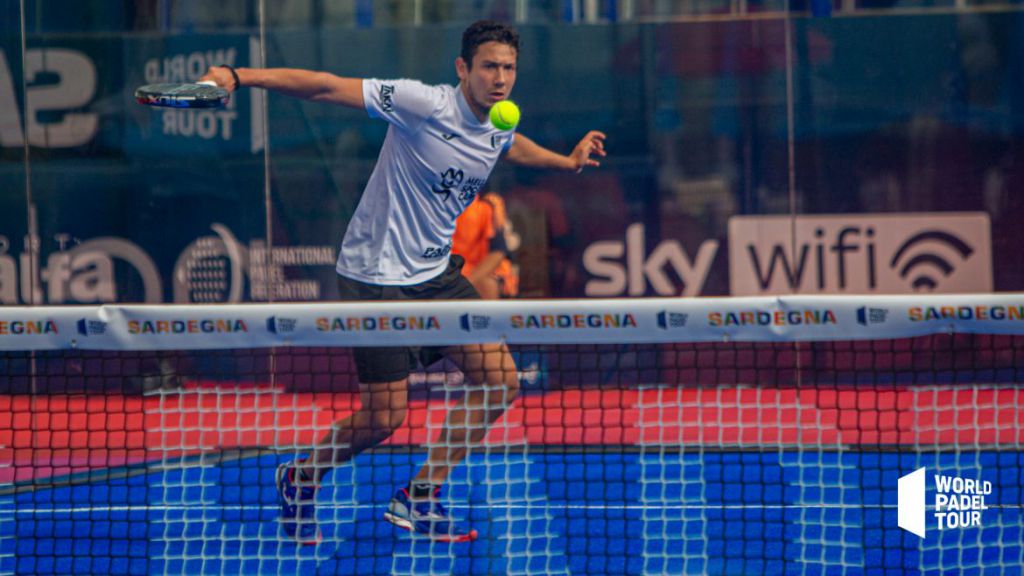