The first day of the main round of Cascais Masters has brought a big bang. The four-time title winners Fernando Belasteguin and Sanyo Gutierrez were eliminated in the first round by Coki Nieto and Tito Allemandi.

The Cascais Masters barely got underway before the first big surprise was to be a fact. Fernando Belasteguin and Sanyo were eliminated in the first round, the Round of 32, against Coki Nieto (22-ranked) and Tito Allemandi (25-ranked).

After today's big surprise against the second-best team of the season and those with the most titles of the year, Fernando Belasteguin and Sanyo Gutierrez, they are now through to the round of 16 of the Cascais Masters, where they face Victor Ruiz and Jose Rico who won earlier in the day.

Tito Allemandi has had a turbulent season and has had three different partners. But now, the partnership with Coki Nieto seems to be working well.

Fernando Belasteguin and Sanyo Gutierrez are usually seeded during Open tournaments and start playing the tournament on Thursday. As the Cascais event is one of five Masters tournaments during the WPT season, all teams enter the first round in the main draw.

Before today, the pair had been eliminated in two quarter-finals as their worst result of the season. 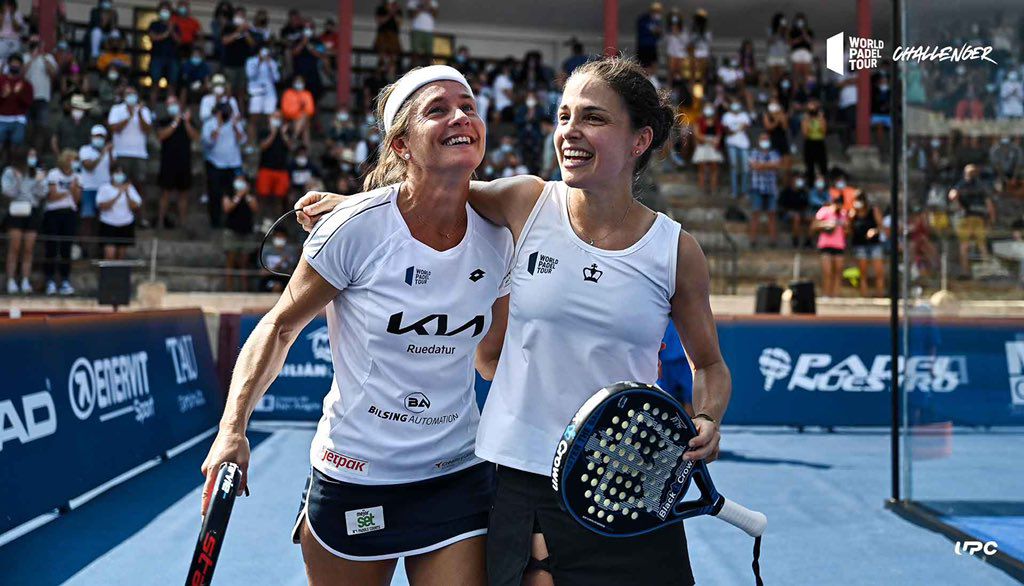