Legendary padel player Carolina Navarro is back as a winner.  This time in the Calanda Challenger with her new partner, Eli Amatriain. The team won in two sets against Alix Collombon and Jessica Castello.

The final ended 6-4, 7-6 in Calanda, and the champions of the last Challenger in La Nucia, Jessica Castello and Alix Collombon could not resist the pressure of the newly composed pair Carolina Navarro and forehand player Eli Amatriain.

In La Nucia, Carolina Navarro and Eli Amatriain were eliminated in the semi-finals. Now they took their first title together.

On the men's side, Coki Nieto and Tito Allemandi won as expected in the final against this weekend's big surprise pair Arnau Ayats, ranked 128 in the world with his partner Denis Perino. The match ended 6-3, 6-3.

Now, a tough September schedule begins with four tournaments, two Masters, and two Opens. First up, the stars will travel to Portugal and Cascais for the Cascais Masters. 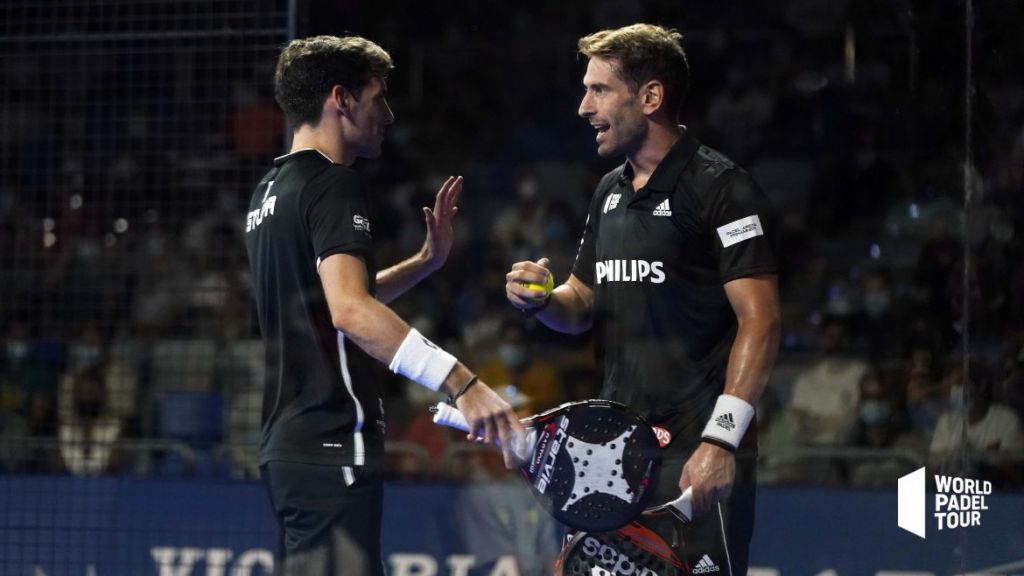