MALAGA. The twins Majo and Mapi Alayeto have had their best tournament of the year in Malaga Open. It wasn't enough in the semi-finals where Alejandra Salazar and Gemma Triay won in the third and deciding set, 6-4. After the match, both teams were cheered by the large crowd in Malaga.

The Zaragoza twins have had a turbulent season. Earlier in the season, forehand player Mapi Alayeto was diagnosed with the muscle disease Multiple Sclerosis (MS) that can affect the brain and spinal cord, causing a wide range of potential symptoms.

The padel world mourned the news and supported Mapi Alayeto with the message "Fuerza Mapi/Fight Mapi”.

After dropping out of the Valencia Open, she skipped the Las Rozas Open, and no one knew when she would be back. In Malaga, she was back with her twin Majo Alayeto by her side. And what a tournament they've had.

They knocked out "Las Martas," Marta Ortega, and Marta Marrero in two sets in the quarter-finals.

In today's semi-final against the best pair in the world, Alejandra Salazar and Gemma Triay, they took the lead by winning the first set 6-4. However, it was not enough. In the deciding set at 4-4, they lost their own serve, and their opponents were able to win 6-4 after winning a golden point at 4-5.

After the match, both teams were celebrated with standing ovations from the large crowd in Malaga, and many emotions flowed.

Alejandra Salazar and Gemma Triay now face the winner of the match between Ariana Sanchez/Paula Josemaria and Tamara Icardo/Delfi Brea. Keeping in mind that the game in Malaga is slow, which suits the latter pair perfectly. The second semi-final starts at 5 pm local Spanish time. 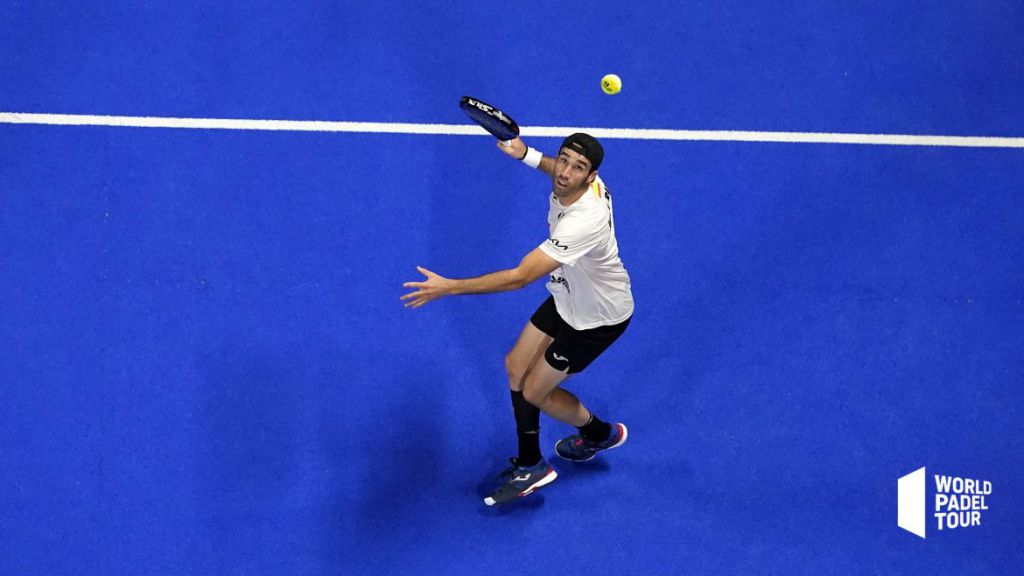