Viktor Enbacka
International Padel
WPT is the heart of padel — but things can improve August 6, 07:56, 2021

World Padel Tour is still the heart of padel, but improvements are needed in several areas. New tournaments, invitationals, and tours are starting up like never before. Will the world's best tour improvements come with increased competition like that from Fabrice Pastor and the APT Padel Tour?

When I started following World Padel, not many people outside Spain and South America watched the World Padel Tour broadcasts. The matches were streamed on Youtube, which they have continued to do today, and information about the tournament and players was hard to find. Today it looks different. Sky Italia has bought up the rights in Italy and Viaplay in the Nordic countries. Broadcasts are now commented in Swedish, Italian, English, and Spanish.

At the same time, new creative tournaments, invitationals, and tours backed up by rich sponsors offer a lot in prize money are being launched in many countries, attracting the world's best players.

What does it mean that the world's biggest tour and the heart of the sport, the World Padel Tour, is starting to get competition like the one Fabrice Pastor and his new tour APT Padel Tour represent?

It can bring many positive things to World Padel Tour but in general to the sport, players, and its fans.

The heart of the padel is the World Padel Tour. It's where my, the players, and the padel fans' great passion for the sport lies. It's where I began to fall in love with the sport and to geek out about every single player. But, the events can improve. But the events can be improved to broaden the sport. The arrangements may be lacking where the World Padel Tour can make more accessible to media and journalists, today it is impossible to interview players and representatives on-site without your own contacts. So how will the sport grow?

Just like the sport is the tour young and needs improvements like those points above. Improvements that will grow the sport in the long run.

The World Padel Tour has been alone on the throne with no competition whatsoever for a long time. The APT Padel Tour is going big and tripling its prize money in the Open category for next season.

Is the World Padel Tour acting when Fabrice Pastor and the APT Padel Tour are challenging to be the new heart of the sport? 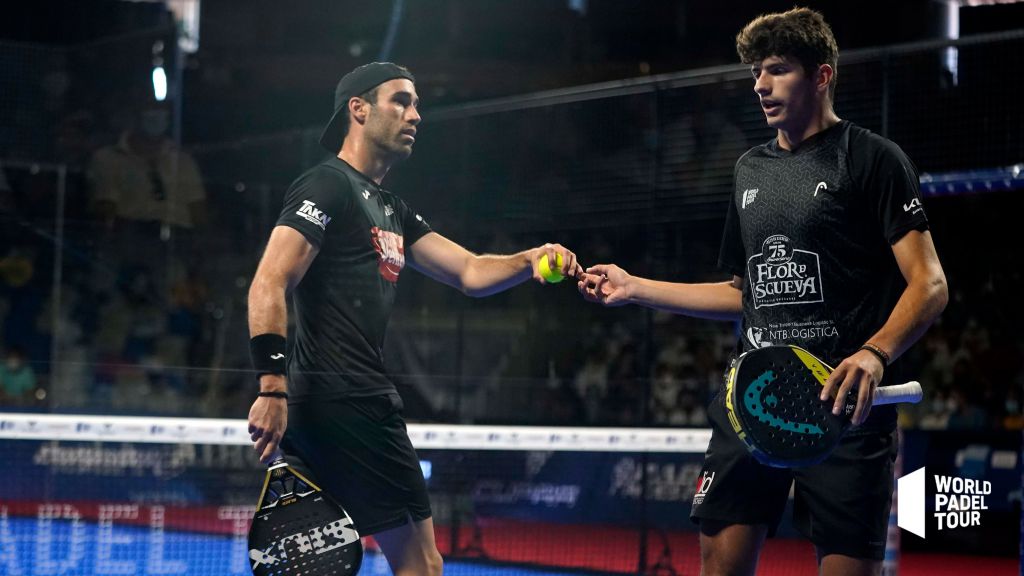