The line-ups for the first day of America VS Europe

Paquito Navarro with Mike Yanguas. Miguel Lamperti and Pablo Lima. And the two forehand players Sanyo Gutierrez and Martin Di Nenno in the same team. The captains Ramiro Choya (Europe) and Gustavo Maquirriain (America) have selected their first line-ups for America vs. Europe held in Sweden.

Now the world stars are in place or on their way to southern Sweden to play about which continent is the best in the world in padel.

Is it Europe with Paquito Navarro in the lead? Or is it America with Fernando Belasteguin?

On Wednesday, the two captains, Ramiro Choya for Europe and Gustavo Maquirriain for America, announced who will be paired together on the first day of play and who they will face.

The tournament starts on Thursday and ends on Saturday. Another tournament is currently being played at the same venue, the Euro Finance Invitational, with stars like Javi Leal, Arturo Coello, and Mike Yanguas participating.

Both tournaments are played outdoors, and there have been some interruptions due to rain in Bastad, where the tournament is held. It remains to be seen what the weather will be like in the coming days.

Next week, the players will focus on the Malaga Open and the World Padel Tour. Already on Sunday, the qualifying for that tournament starts.

The line-ups for the first day of America vs Europe 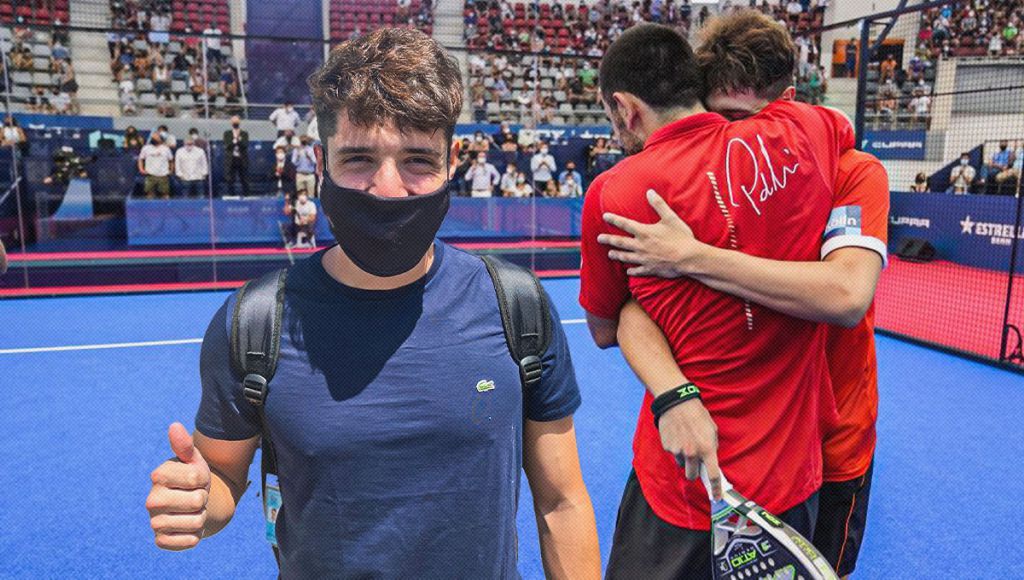 next article Tapia to Padel Alto after the success: ”Me and Pablo have made a change”
Latest news