Tapia to Padel Alto after the success: ”Me and Pablo have made a change”

Agustin Tapia and Pablo Lima dominated in the fast-paced conditions of the Las Rozas Open. First, the pair knocked out the world's best pair in the semi-finals and then won the final against the next best pair.
— Well, to beat pair number one and two, you have to play really well, says Agustin Tapia to Padel Alto after the tournament.

It was like a new team had arrived at the tournament in Las Rozas. After a shaky season for Agustin Tapia and Pablo Lima with only one final in seven attempts, the team took their first World Padel Tour title this weekend under high-speed conditions in Las Rozas Open.

— The truth is that it is one of the fastest. In the last tournaments, we haven´t taken advantage of it. But we improved in our communication this time, says Agustin Tapia to Padel Alto after the tournament.

The pair were knocked out both the world number one´s Juan Lebron/Alejandro Galan, 6-4, 6-4 and then world number second and this year three-time winners Fernando Belasteguin/Sanyo Gutierrez in the final, 6-1, 6-4.

This without losing a set. Instead, they lost a set to José Rico and Victor Ruiz in the quarter-finals.

— Well, to beat pair number one and two, you have to play really well. Everything did work out well, and now we will try to continue in that direction, says Agustin Tapia.

In both the semi-final and the final, Agustin Tapia was the dominant player on the court. He was everywhere and treated the crowd to both stop balls, smashes, and incredible defensive efforts.

His intensity was something completely different from previous tournaments this season.

— Me and Pablo have made a change and are working together on the same side and direction. We both have to have a good attitude out there, he says.

The next tournament is in Malaga, the Malaga Open, which starts with the qualification this weekend. It remains to be seen if the pair can play as well then. Malaga, as many know, is at sea level, and the temperature is not as high as in Las Rozas, which will make the play during the competition much slower again. In addition, that tournament is played indoors.

— Well, it´s different conditions there. We will try to take with us things from this week, Agustin Tapia says. 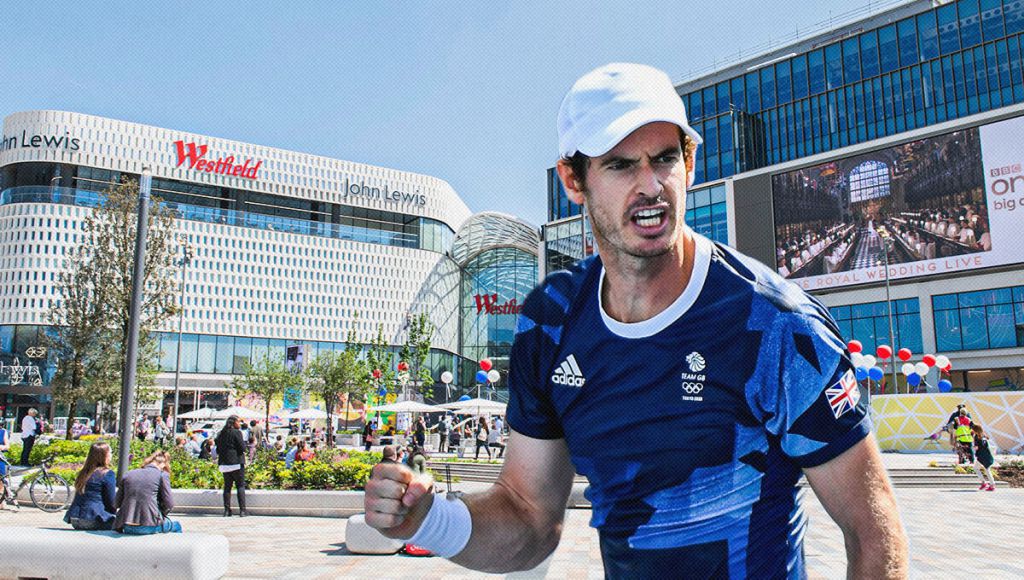