LAS ROZAS. Today's Round of 16 began with a big surprise. One of this year's most successful pairs, Virginia Riera and Patty Llaguno, was eliminated in their first match in Las Rozas Open. Veronica Virseda and Lucia Martinez are through to the quarter-finals for the first time this season.

29th-ranked backhand player Veronica Virseda, with 30th-ranked Lucia Martinez by her side, provided the biggest surprise of the day so far as the team knocked out the Vigo Open winners Patty Llaguno and Virginia Riera in three sets.

The fourth-seeded team Patty Llaguno and Virginia Riera, have had a good season. In addition to the Vigo Open title, the pair have reached the final twice in World Padel Tour. Both in the Santander Open and Marbella Masters, where the team lost to Tamara Icardo / Delfi Brea and Paula Josemaria / Ariana Sanchez.

The win means that Veronica Virseda and Lucia Martinez will play in the quarter-finals of the World Padel Tour for the first time this season. The team will face tough opposition. They face the winner in the match between the winners of the Valencia Open, Delfi Brea / Tamara Icardo, or the newly composed pair of Carolina Navarro and Eli Amatriain.

The other completed matches in the Round of 16 on the women's side ended more expectedly. The winners of last week's Challenger in Marbella, Victoria Iglesias, and Aranza Osoro, easily won their match against the young talent Lorena Rufo and Marta Talavan, 6-0, 6-3. And Lucia Sainz and Bea Gonzalez won two sets against the new pair Sofia Araujo and Ana Nogueira. 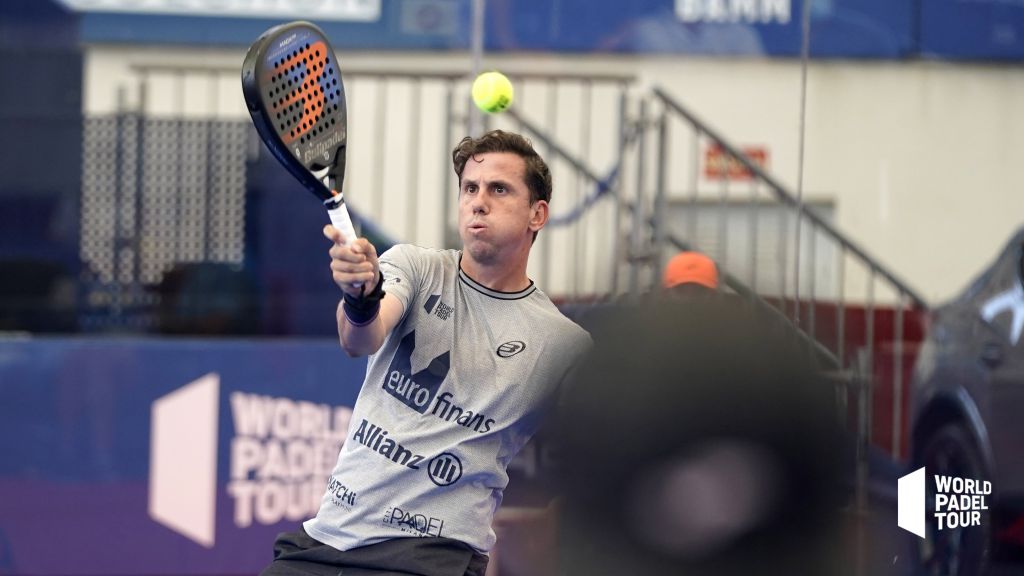