LAS ROZAS. The match between Yanguas/Lamperti and Navarro/Di Nenno was close and contained strong emotions and spectacular points. When the match was over after about two hours, the newly formed pair Miguel Lamperti and Mike Yanguas celebrated a place in the quarter-finals of the Las Rozas Open.

The new pair impressed greatly when they knocked out Paquito Navarro and Martin Di Nenno in the Round of 16 in Las Rozas Open.

The victory secured a place in tomorrow's quarter-finals after being strongest in the final tiebreak, winning 7-5.

The team also got off to the best start, breaking Paquito Navarro and Martin Di Nenno's serve quickly in the first set to hold on for a 6-4 win.

Like yesterday against Javi Ruiz and Arturo Coello, Paquito Navarro and Martin Di Nenno came back in the second set and won clearly, 6-3.

In the deciding set, the teams followed each other, and at times there was some really good padel played in the heat of the Centro Multiusos de Las Rozas. Spectacular points were mixed with some disputes, mainly between Paquito Navarro and Miguel Lamperti.

In the quarter-finals, the toughest possible opposition awaits for the new pair in Fernando Belasteguin and Sanyo Gutierrez, who won their match in the Round of 16 in three sets against Juan Belluati and Javi Garrido.

The text is updated. 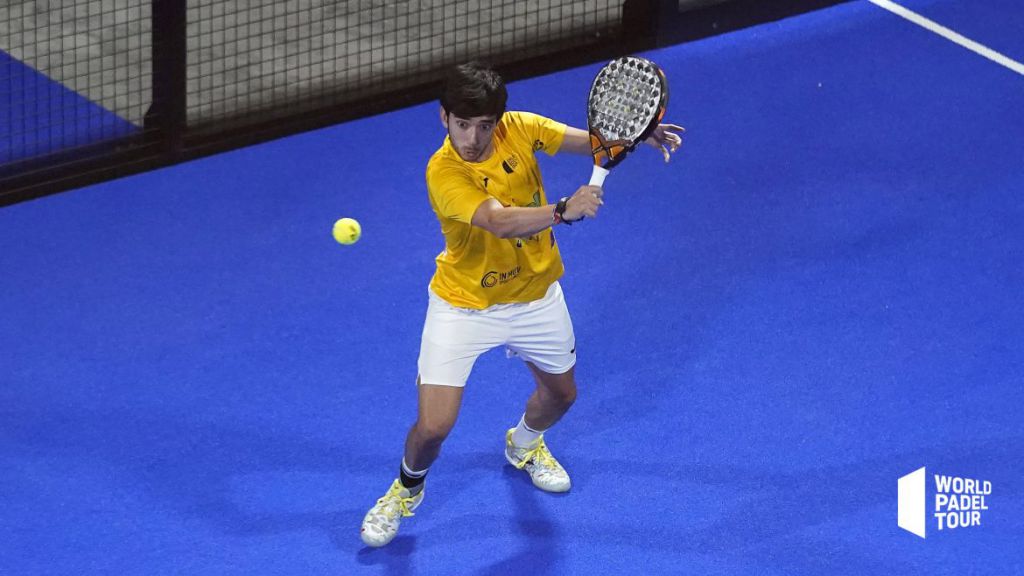