LAS ROZAS. Mario Del Castillo and Antonio Luque are forced to withdraw Las Rozas Open after Del Castillo was injured in yesterday's Round of 32. Lucho Capra and Maxi Sanchez are, therefore, through to tomorrow's quarter-finals.

Mario Del Castillo and Antonio Luque advanced to the main round from qualifying as Lucky Losers after three teams in the main tournament were forced to withdraw after testing positive for Covid-19.

Once in the main tournament, they had to face another qualifying team, Teodoro Zapata and Nacho Gadea, who they beat in three sets. However, the victory came at a high cost. Mario Del Castillo was injured, and on Thursday, the decision was made not to play the match against Lucho Capra and Maxi Sanchez.

”I suffered an injury in my right hand that practically made it impossible for me to pick up the racket”, Mario Del Castillo writes on his Instagram.

This means that the winners of the Marbella Masters get a rest day and advance directly to the quarter-finals. The winners of last year's Las Rozas Open, Federico Chingotto and Juan Tello, awaits there. 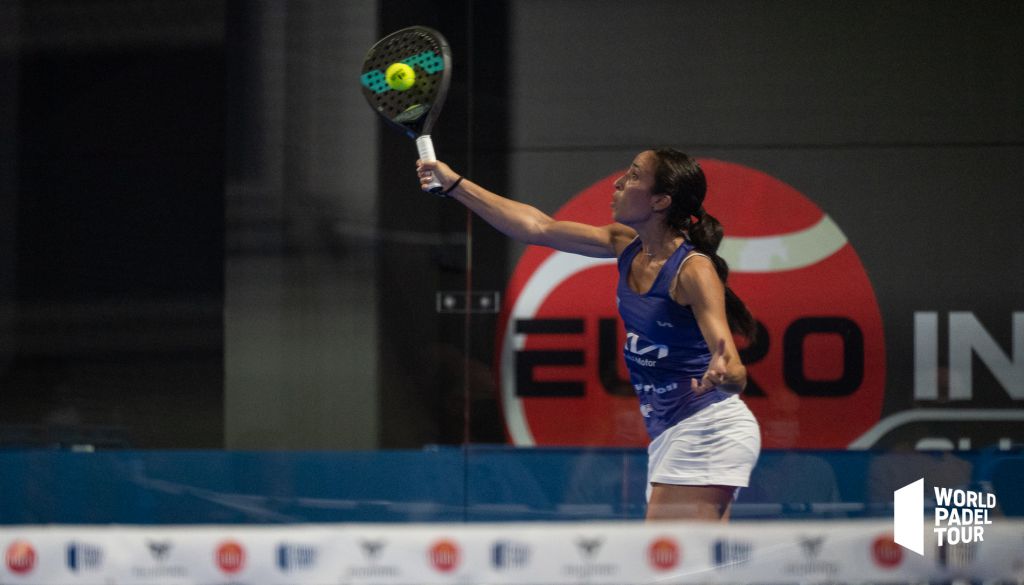