MADRID. The Las Rozas Open would be the pair's first tournament since Ramiro Moyano and Uri Botello broke with their old partners and formed a new pair. It is now clear that the pair will miss the Open tournament due to a positive Covid 19 test from Ramiro Moyano.

Uri Botello's turbulent season continues. With his old partner Javi Ruiz, he missed the first World Padel Tour competition, the Madrid Open, due to a positive Covid test from Uri Botello. After the Valencia Open, Javi Ruiz left him to play with Arturo Coelle after a weak season from the pair, except for a semi-final place in the Marbella Open.

This week Uri Botello announced a partnership with Ramiro Moyano, and the pair's first tournament would be the Las Rozas Open. But on Sunday, Ramiro Moyano announced that he had tested positive for Covid 19.

”Unfortunately I will not be able to participate in the tournament because of covid, I really have no words. The only thing I want is to recover as soon as possible to be at 100%”, writes Ramiro Moyano on Instagram.

The qualifying Pre Previa is currently being played in Alcorcon in the southwest of Madrid. On Wednesday, the main tournament of the Las Rozas Open begins. 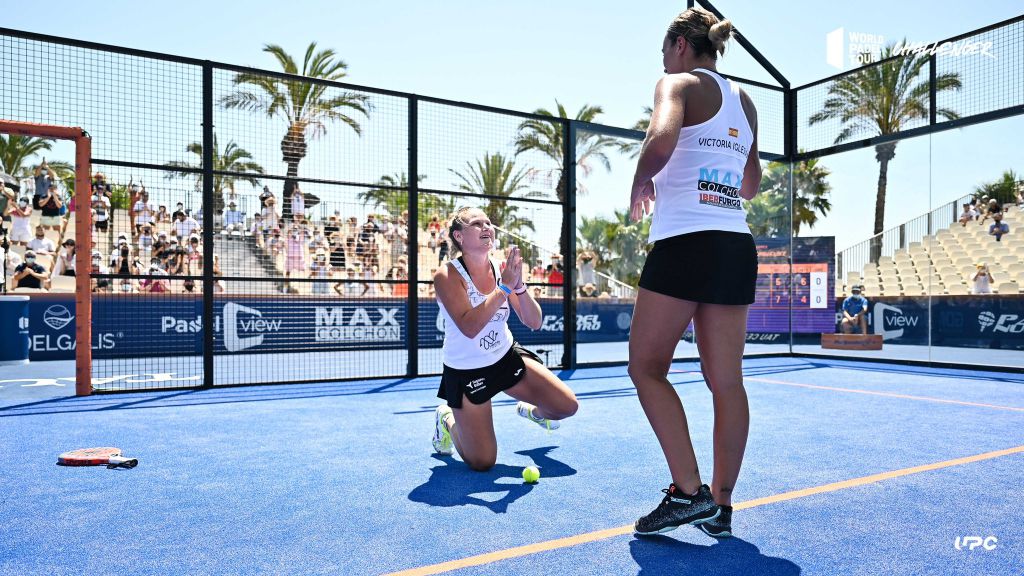