Osoro and Iglesias withstand the pressure to win the Marbella Challenger

It was an expected final played between the first-seeded team and the second-seeded team in Marbella's challenger. The favorites Victoria Iglesias and Aranza Osoro managed to win a close final.

The two final teams have two completely different seasons behind them. While Victoria Iglesias and Aranza Osoro have impressed and reached the semi-finals of the World Padel Tour four times, Eli Amatriain and Carolina Navarro's season has been turbulent, and the pair were completely new to the Marbella Challenger tournament.

Carolina Navarro and Eli Amatriain can soon get their revenge when the World Padel Tour comes to Madrid and the Las Rozas Open this week. 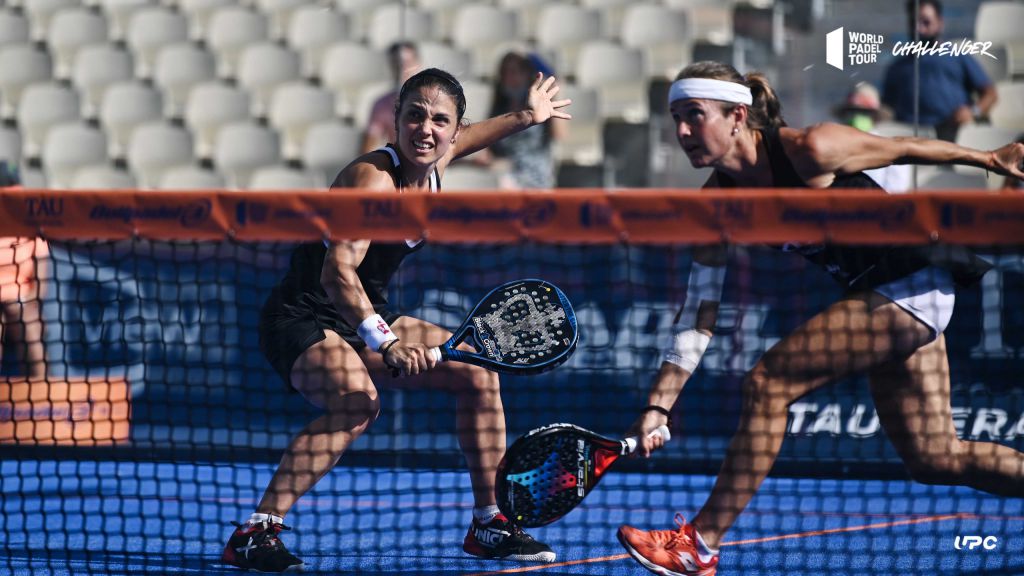 next article Watch both finals from Marbella here
Latest news