Would Tamara Icardo and Delfi Brea win the quarter-finals where they have been knocked out in two Masters competitions in a row? The answer was yes. The team turned a deficit into a win and won the final tiebreak against ”Las Martas”.

The quarter-final of the Valencia Open would never end. When the match clock was on three hours and 21 minutes, the home player Tamara Icardo and her Argentinian partner, Delfi Brea, were the winners after a decisive tiebreak.

Before that, Marta Ortega and Marta Marrero had won the first set 6-3 and had several opportunities in the second set to end the match.

In the deciding set, the teams followed each other, and the decision went to a tiebreak where Tamara Icardo and Delfi Brea were the strongest team.

After the match, an emotional Tamara Icardo thanked the crowd and especially her family and boyfriend, who were in the stands to cheer on the Valencian.

Tomorrow the team faces Victoria Iglesias and Aranza Osoro in the semi-final. It remains to be seen whether the success since the Santander Open can be repeated.

Here you can read a longer interview with Tamara Icardo of Padel Alto about the feeling of playing at home. 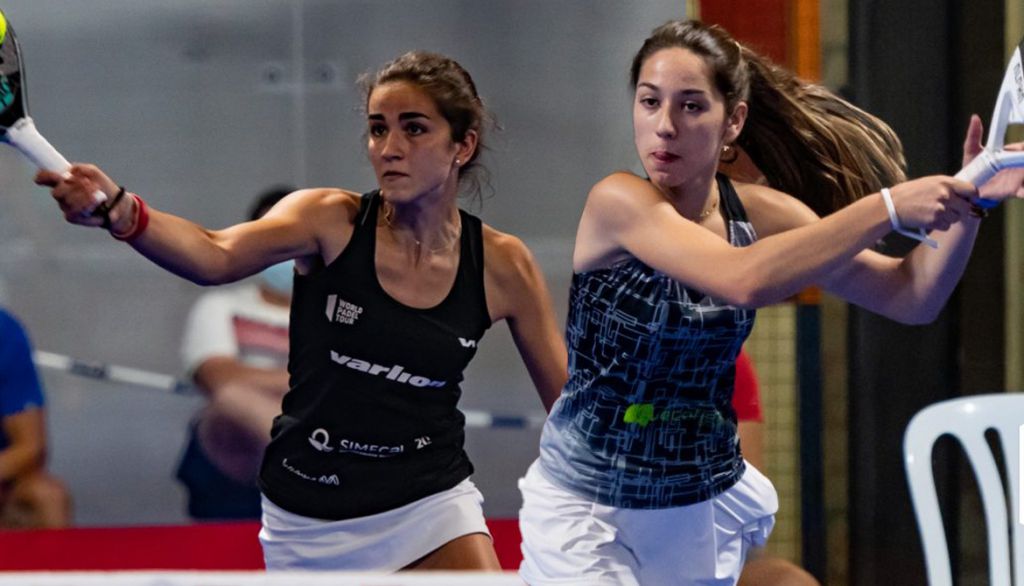