The Valencia Open round of 16 against Gemma Triay and Alejandra Salazar was the pair's last match.

Navarro, who has been world number one for a total of nine years, writes this about the break-up:

”I look back and think of the 12 years of unforgettable memories I experienced on the court with you. Today we part ways with, but Team #CyC will always be remembered”, she writes.

”I never imagined that this time would come and that I would have to write these things, which are undoubtedly the hardest and saddest I have ever written”.

The pair have struggled to achieve high in the late stages in the World Padel Tour for several seasons. Last year they went to the semifinals as their best finish at the Barcelona Masters.

This season, the best finish was a quarter-final in the Marbella Masters.

New partners are not confirmed yet. But according to the World Padel Tour's site profiles, the 45-year old Carolina Navarro is forming a new pair with Eli Amatriain. Not unthinkable since her season with Sofia Araujo hasn't been as good as many thought before the season started.
”My new partner will be confirmed in a few days”, writes Carolina Navarro to Padel Alto when we asked about a partnership with Eli Amatriain.
On Cecilia Reiter's profile, there is no new partner on the website.
Padel Alto has tried to reach Eli Amatriain for a comment without success. 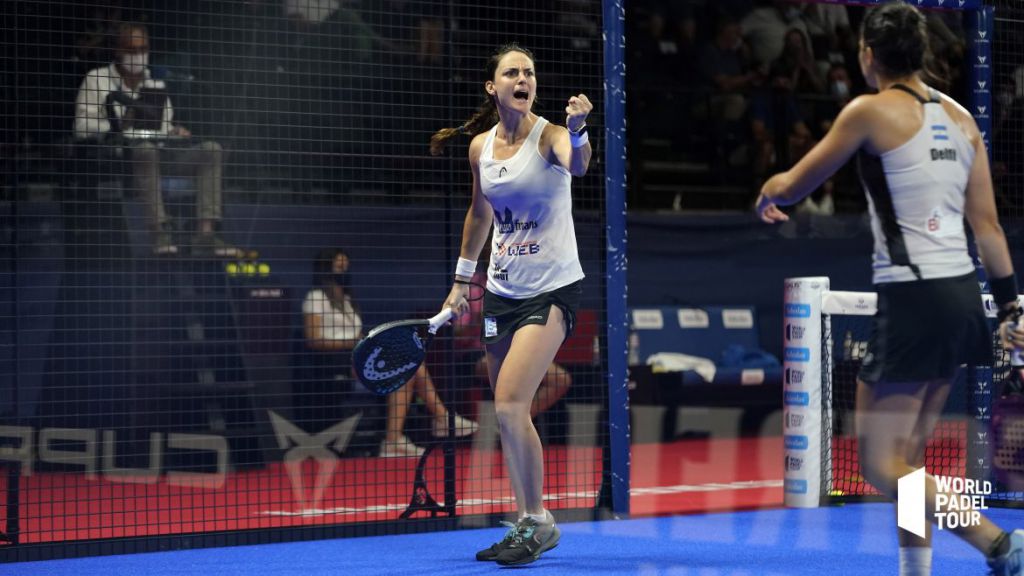