Fernando "Bela" Belasteguin has a new racket collaboration. During a Cupra event, he launched a new racket with the Spanish car brand Cupra.

Padel Alto was invited to an event at the European Championship grounds in Marbella with the car company Cupra, one of the padel world's biggest sponsors. There the news was released that they are launching a brand new Bela racket in collaboration with Wilson.

— I will not play with it, but I will play with Wilson, but it was really nice racket, he said in a short comment.

— Bela is Wilson, and Wilson is Bela. He's an incredible person and role model for padel. He's involved in everything we do," he told Padel Alto.

A longer interview with Inaki Cabrera will come later on Padel Alto.

Here are some more pictures of the new racket: 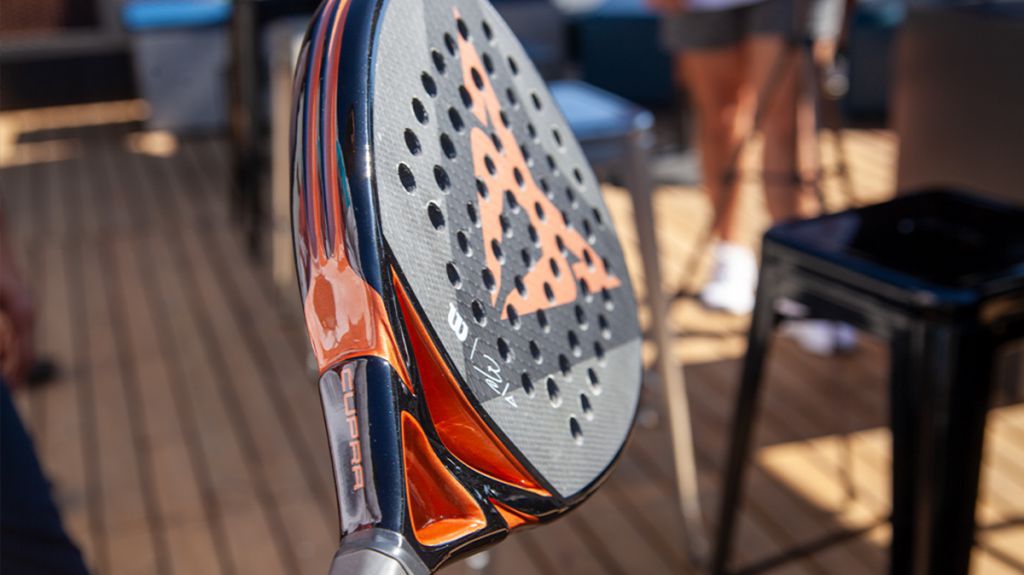 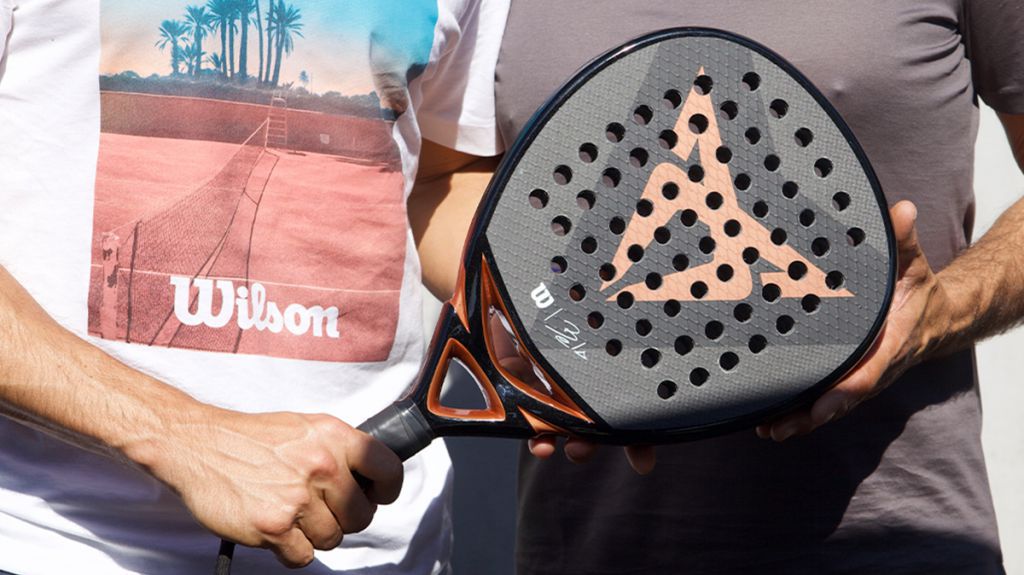 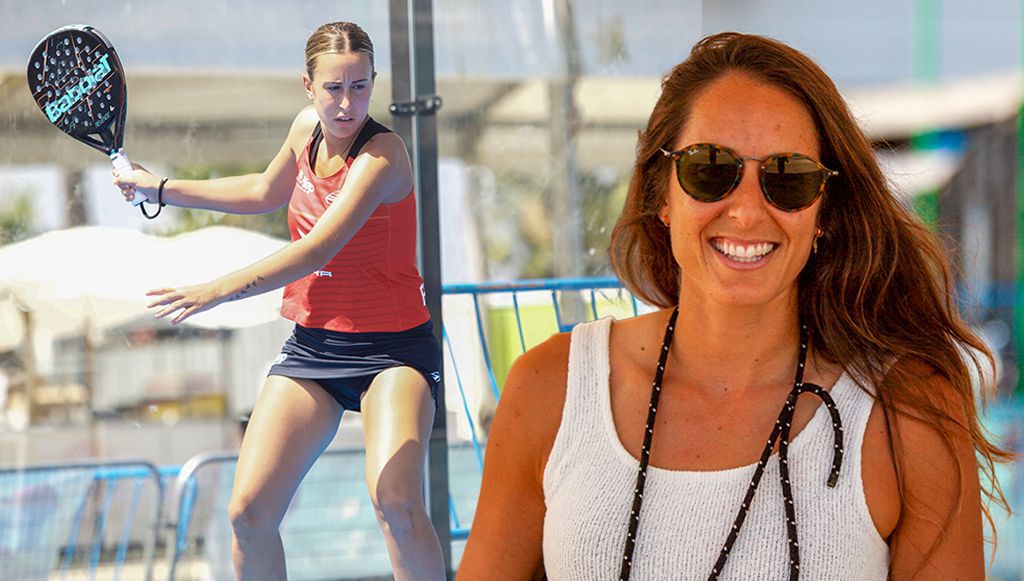