Spain's men are European champions — Paquito: ”He is my idol”

Spain's men, as expected, won the European Championship gold in Marbella. They easily won the final in two straight games against Italy: ”To play with Juan Martin Diaz is incredible”, Paquito Navarro says.

It was superstar Paquito Navarro and legendary Juan Martin Diaz who made the difference in the final. They won the second match against Italy.

It was a smiling Paquito Navarro after the match.

— To play with Juan Martin Diaz is incredible. He is my idol since I was a kid. It was amazing, says Paquito Navarro.

As expected, the final match was ended up easily. 6-1, 6-2 to Navarro/"JMD" against Lorenzo Di Giovanni and Riccard Sinicropi.

— To play with him and win the final against Italy makes this a perfect tournament. I'm so happy, he continues.

The third and final match wasn't even played - because it was already decided. But this afternoon, Juan Martin Diaz and Paquito Navarro will be on the court again - against each other. In the final of the open class, Paquito and Alex Ruiz will try to win the second European Championship gold. "JMD" will then play with his former WPT-partner Jorge "Coki" Nieto.

— We will face each other tonight, and it will be tough because they are a very good pair, but we will try to win and do our best.

It can also be added that Paula Josemaria and Ari Sanchez won the individual final already this morning. They defeated Eli Amatriain/Victoria Iglesias. 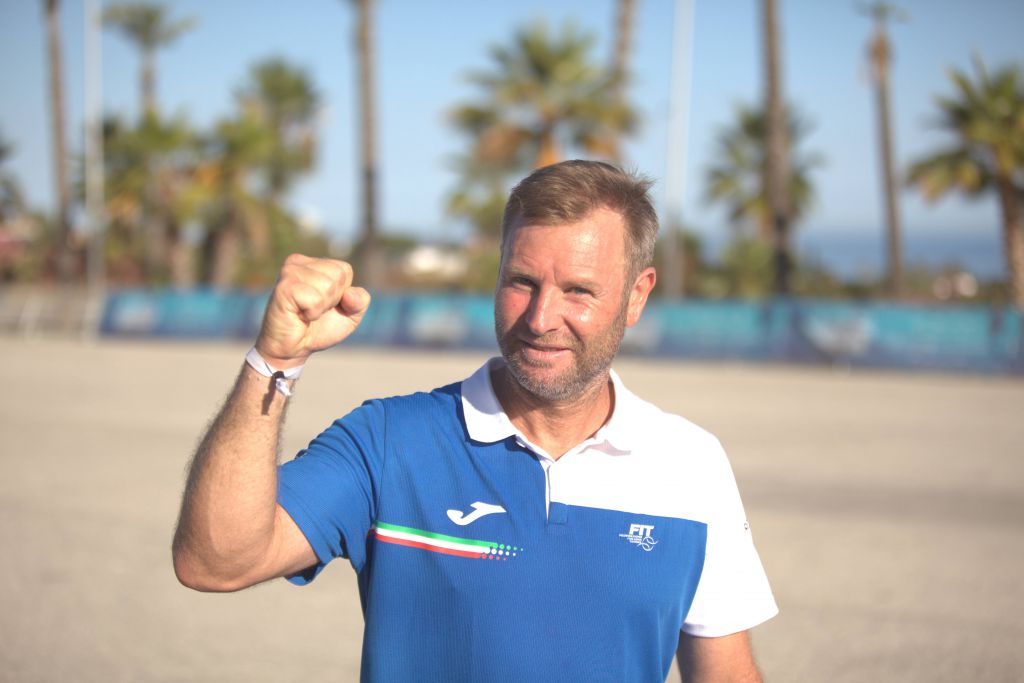 next article Italy to final — after a comeback against Sweden: ”Very important for us”
Latest news