As expected, Spain became double champions at the European Championships in Marbella. At La Canada in Marbella was the world number one Gemma Triay, who said no to be a part of the Spanish team to rest for Valencia's WPT.

- There are many tournaments this year and we are playing in Valencia this week. So me and Alejandra (Salazar) chose to rest instead of playing the European Championship, says Gemma Triay to PadelDirekt.

So it's not an injury or anything?

Will you two play together at the World Championships in Qatar in November?

— I really hope so. I think it will be a great championship.

France was pulverized by Spain. That's cause for celebration - including by Gemma Triay, of course.

— Of course, I'll be celebrating with the team! I'm very happy for the Spanish team. 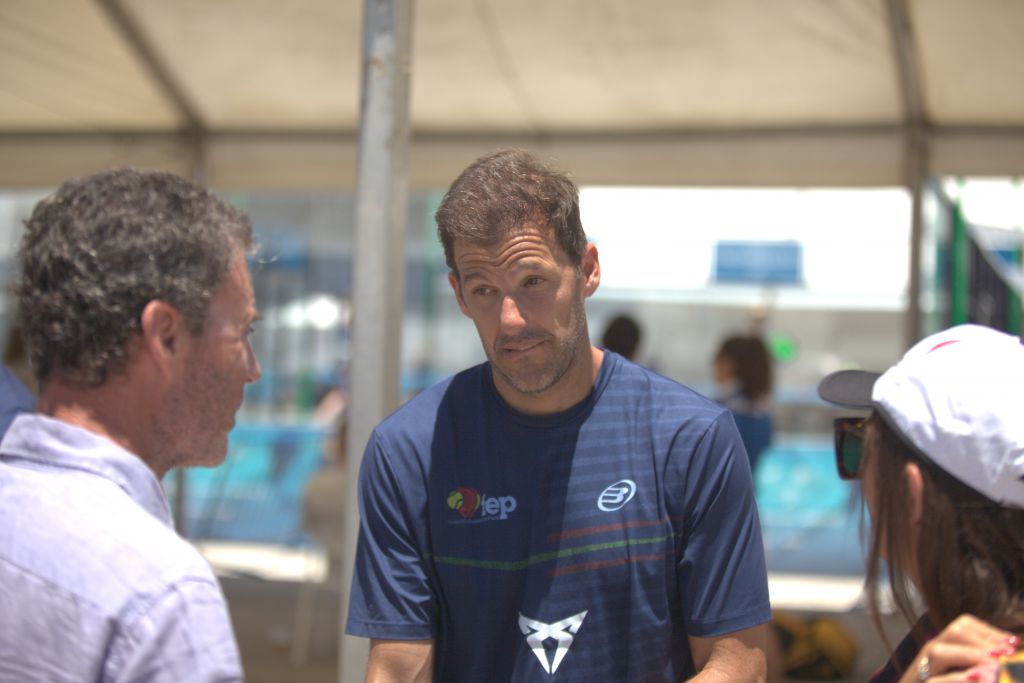 next article Juan Martin Diaz to Padel Alto: ”Many things have to improve”
Latest news