Botello and Momo won — the favourites beat the expected runner-up

The big favorites Spain and the expected runners-up France ended up in the same group of the European Championship. As expected, Spain won the match on the center court at La Canada in Marbella.

First out was the legend Juan Martin Diaz, together with Javi Ruiz. They beat Benjamin Tison and Bastien Blanque, 6-2, 7-6.

In the second match, Uri Botello and Momo Gonzalez decided the match against Jeremy Scatena and Jerome Inzerillo, 6-1, 7-6.

The third match meant nothing, but Paquito Navarro and José Rico won it solidly with 6-1, 6-4 against Simon Bergeron and Adrien Maigret. 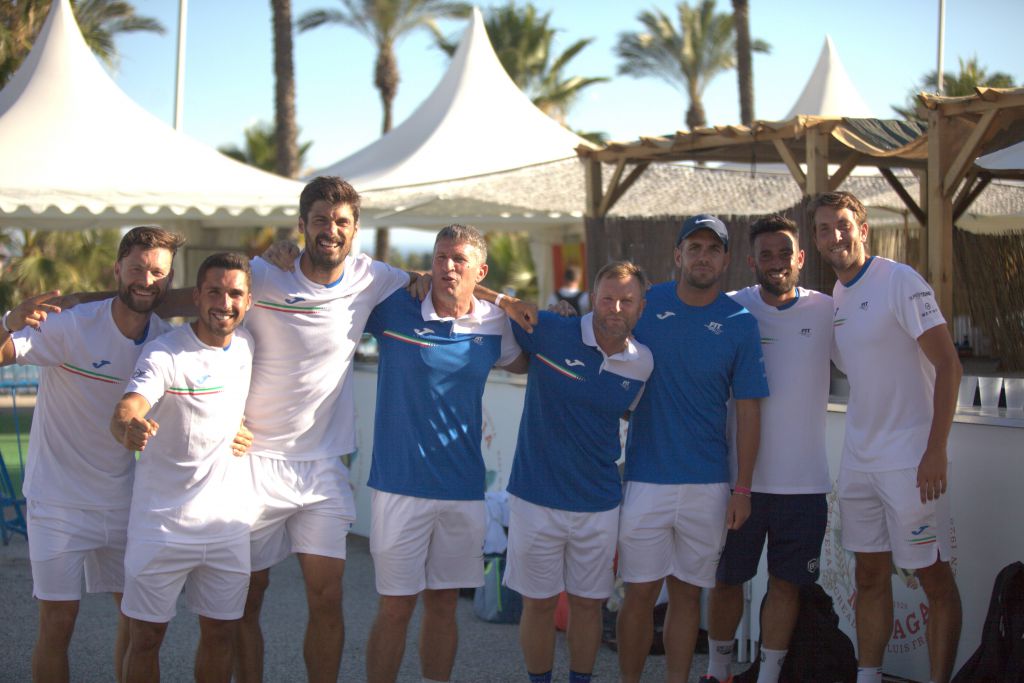