It was the first final of the year for both the Argentinian pairs when the Masters in Valladolid was decided this Sunday. It would turn out that Lucho Capra and Maxi Sanchez wanted it most and won against Juan Tello and Federico Chingotto in two sets.

The tournament win marks Lucho Capra's first Open or Masters title in World Padel Tour in his career, and for Maxi Sanchez, it is the first title since he broke up with Sanyo Gutierrez.

After an easy quarter-final, they then knocked out Fernando Belasteguin and Sanyo Gutierrez in the semi-finals.

In the final, the result was 6-3, 6-4 against Juan Tello and Federico Chingotto, who were knocking out Juan Lebron and Alejandro Galan yesterday.

— A special tournament that I always will remember writes Maxi Sanchez on his Instagram after the match.

At their best this year, the pair have reached the quarter-finals of the World Padel Tour.

— I have no words to describe what happened this week, writes Lucho Capra, ranked 36 in the world.

In two weeks, the Valencia Open will be held. This time, the tournament will be held inside. 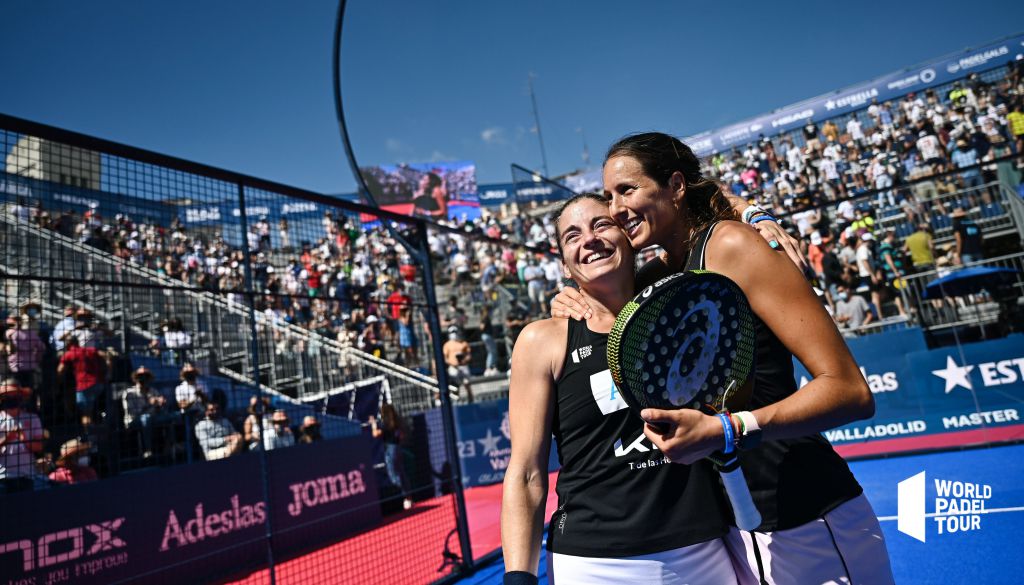 next article The champions of Valladolid — Salazar to Padel Alto: ”We tried to put pressure on Ari”
Latest news