OFFICIAL: The stars outside of the European Championship squad

Now, the Spanish team for this summer European Championship in Marbella has been selected. Remarkably, both Juan Lebron and Ale Galan are not in the men´s squad and Gemma Triay and Alejandra Salazar is missing on the women´s side.

The biggest surprise from the men´s squad where that both Juan Lebron and Alejandro Galan were missing. It is also worth mentioning that the young talent Arturo Coello is missing.

On the women´s side the world number one´s, Gemma Triay and Alejandra Salazar is not included in the squad. Nor is world number five Marta Marrero, who has had a tough season.

”I have tried to combine two criteria when it comes to making this call-up," explains the Spanish coach, "on the one hand, I have focused on players who have been playing very well in the last three seasons and, on the other hand, I have opted for players with a lot of experience who will be able to help the new additions to become better team players,” says Juanjo Gutierrez to the website of the Spanish Padel Federation.

”We have a great team, a very strong team with which we aspire to win the title," explains the coach about a roster with an average age of fewer than 27 years in which highlights the presence of a debutant with the senior team: Tamara Icardo.

"Tamara is not an unknown player. On the contrary, we have always taken her into account because she is an already consolidated backhand player", Montes points out, "but this year, she has taken a step further. She is playing incredibly, taking the reins of each match, dominating and being decisive”, says Montes to the website of the Spanish Padel Federation.

The article is about:
The European Championship
Alejandro Galán
Juan Lebrón 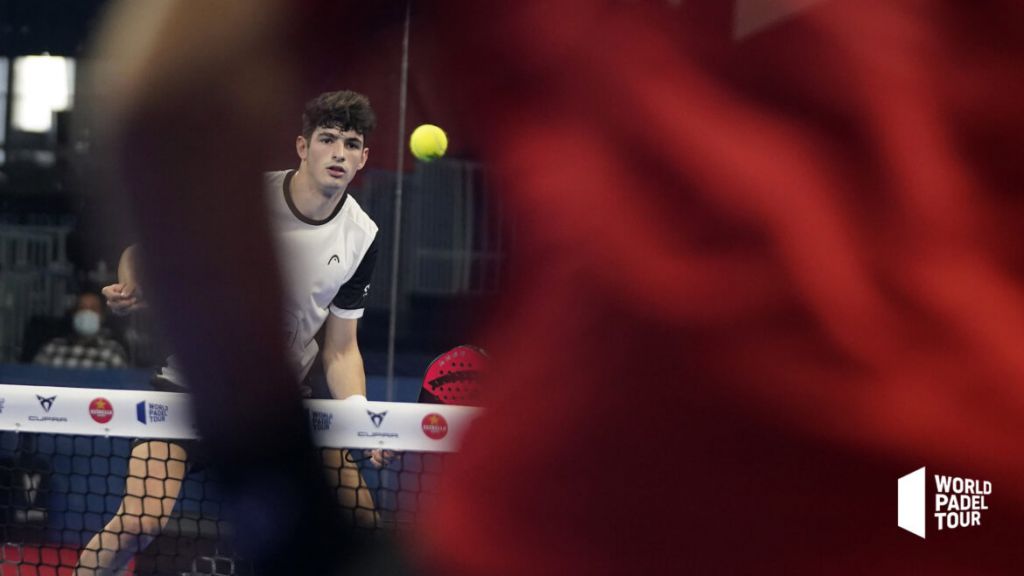