”America vs Europe” is a super concept. But why deprive the audience of the best players?

Today, the American and European squads for this summer's "America vs. Europe" competition in Bastad, Sweden were presented.

Stars like Fernando Belasteguin, Sanyo Gutierrez, and Pablo Lima on the American side will compete, in front of a live audience, in Båstad this summer against Paquito Navarro, Ale Galan, and this year's star player Arturo Coello on the European side.

It's the rest of the line-up that leaves questions.

— Should players from outside Argentina and Spain be included to broaden the sport?

— Should the best American and European players be included to make the competition "real"?

To avoid the competition being called "Spain vs. Argentina" and becoming like a World Cup final except for Brazilian Pablo Lima, Chilean Javier Valdes Gonzalez and Diego Ramos of Uruguay have been selected on the American side. Swedes Daniel Windahl and Simon Vasquez and Frenchman Bastien Blanque have been selected on the European side. Together they have a ranking of 409 on the World Padel Tour.

Instead, three of the spots have been given to players from outside Spain and Argentina, to make it a competition between the continents. The rest of the selection is up to captains Gustavo Maquirrain and Ramiro Choya.

It is obviously a development for both Daniel Windahl and Simon Vasquez and the Swedish padel's continued development. But why not wait until the day when the first Swede earns his place among the top ten Europeans?

Won't the joy be greater once that day arrives? Now it is easy for the joy to be artificial.

The ambition is for "America vs Europe" to be padel's answer to tennis' Laver Cup and golf's Ryder Cup. I agree that it is a super concept, that "America vs. Europe" has incredible potential, and I do not doubt that the concept can live long and be successful.

But for that to happen, the best from each continent must be involved. Even if there will be players almost exclusively from Spain and Argentina.

The article is about:
America VS Europe 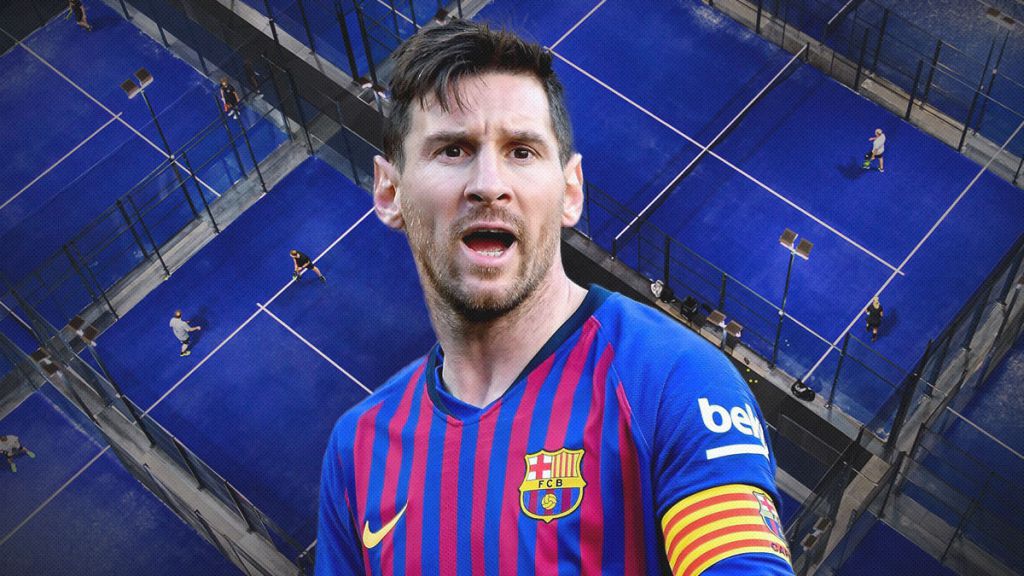 next article Messi about his hidden passion for padel: ”I play quite often”
Latest news