Floating padel courts in the city center of the Swedish capital

In early June, Rocket Padel, in collaboration with Stockholm Sea Padel, will open a floating padel facility in central Stockholm. This according to the Swedish padel site, PadelDirekt.

Padel has grown enormously in Sweden in recent years. Now, the capital Stockholm get their own floating padel courts in the middle of the city.

Thanks to a partnership with Stockholm Ports, Rocket Padel - together with main sponsor Matchi - will be able to offer a unique padel experience at three of the city's most iconic locations.

Two courts have been built on a floating platform that will be moved around the capital.

— One of the biggest drive behind padel is the social aspect - and here I think we can add a new level. We are building the courts with the ambition to give visitors a unique and spectacular experience, but without compromising on the playing experience," says Sebastian Gordon, CEO of Rocket Padel.

The court is opening in June.

The article is about:
International Padel
Rocket Padel 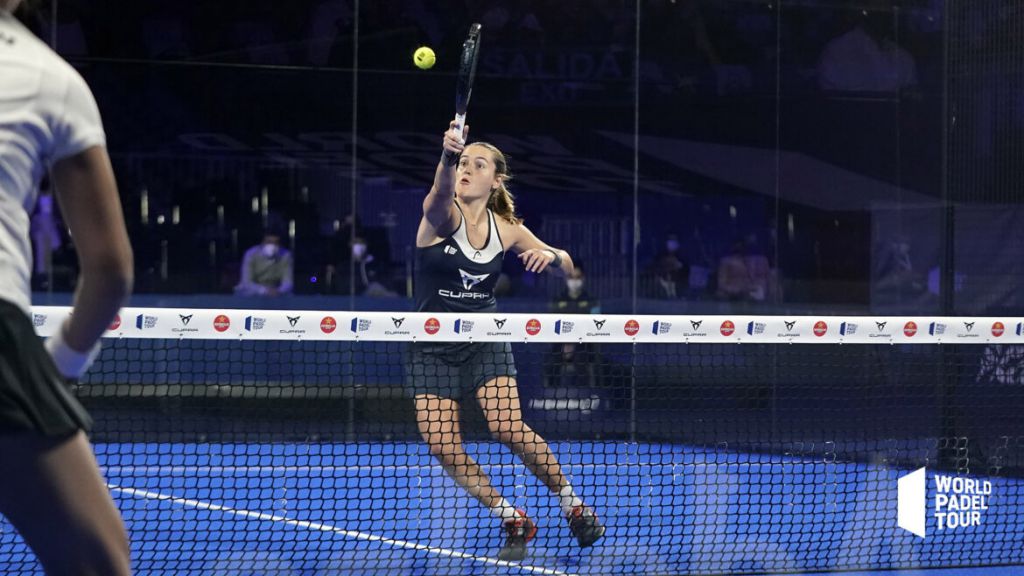 next article WPT to Ari Sanchez hometown: ”I have no words”
Latest news