Among padel followers in Sweden, it is one of the most burning issues. The one about the World Padel Tour only broadcasting its matches from the quarter-finals onwards. Now Ale Galan, Paula Josemaria, and Agustin Tapia put pressure on WPT.

The world stars of padel now raise the question of why the World Padel Tour does not cover matches before Friday´s quarter-finals.

Have you raised it with the manager?

— I hope so, but I also think it isn't easy to get streaming on all matches, on all tracks. But one day I hope that everyone will be able to watch all the tournament matches.

Agustin Tapia also wants that padel fans in the future will be available to watch matches earlier in the tournaments.

— That would be a good idea. It would give players who are coming up more help and more visibility to all the padel fans. Padel is growing, so I hope it happens soon, but I think we have to wait a while. 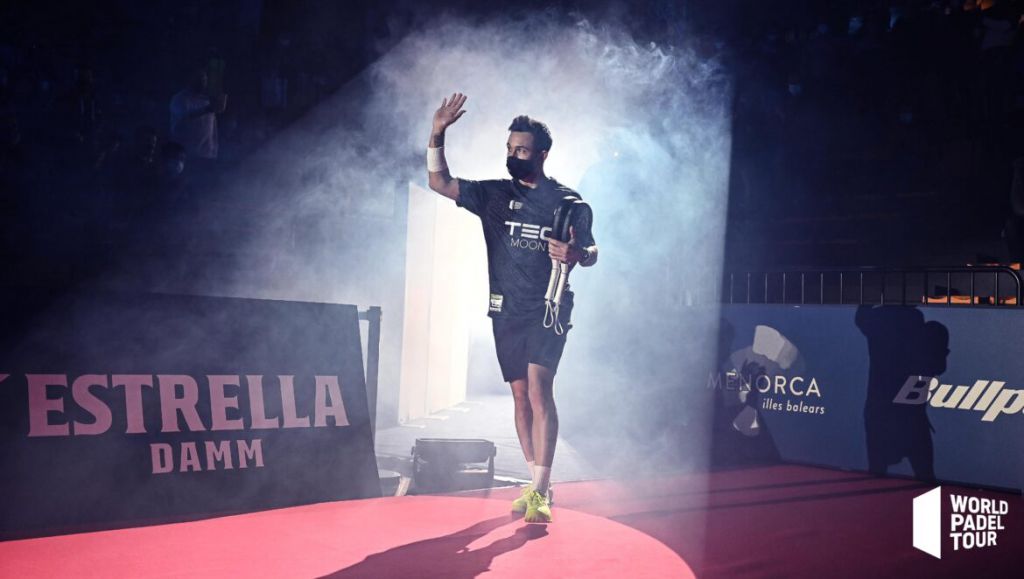